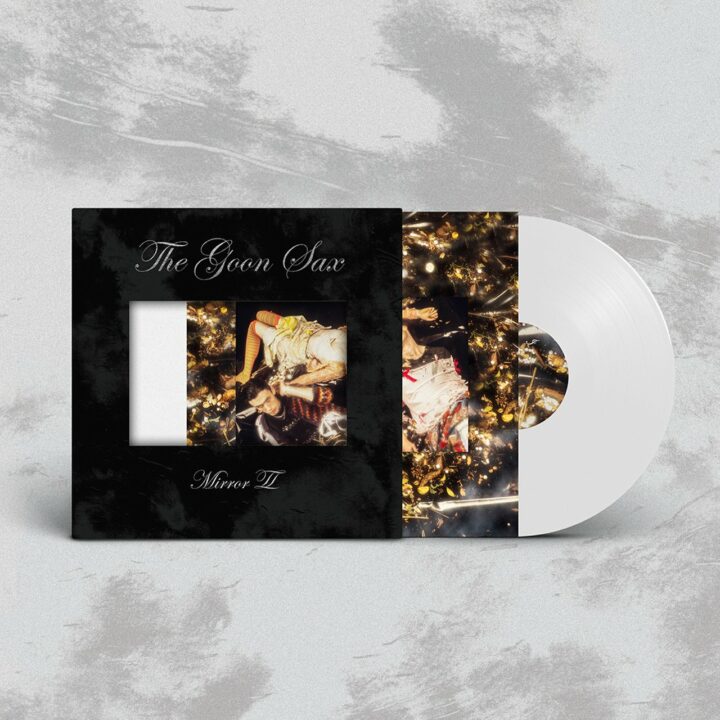 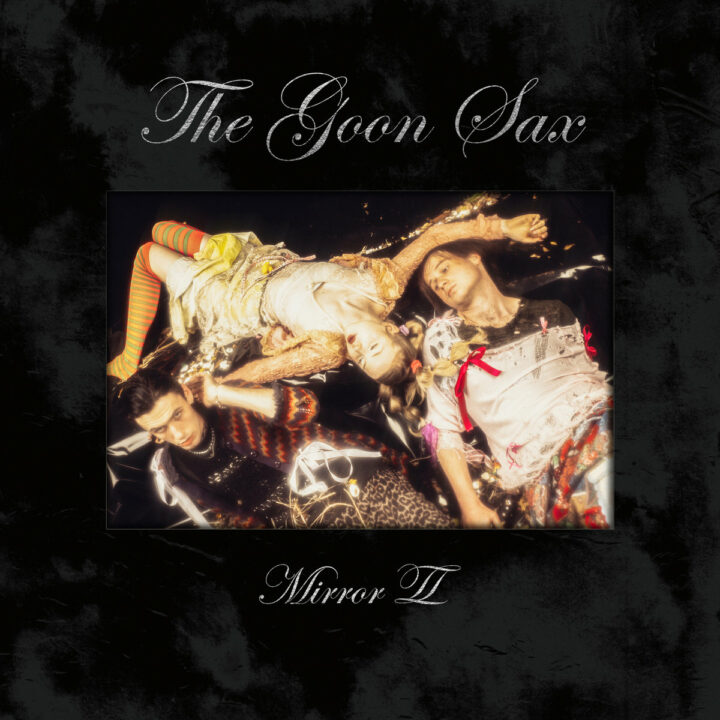 Since forming in high school, Brisbane band The Goon Sax—the trio of Riley Jones, Louis Forster, and James Harrison, best friends who take turns writing, singing, and playing each instrument— have been celebrated for their unpretentious, kinetic homemade pop. Mirror ll, The Goon Sax’s first album for Matador, is something else entirely: a new beginning, a multi-dimensional eclectic journey of musical craftsmanship that moves from disco to folk to no wave skronk with staggering cohesion. Gone are the first-person insecurities of their school days—they’ve been made expansive, more universal, more weird.

Mirror II is intense, the sum of everything that has always made The Goon Sax great: robust sprech- gesang, raw lyrical candor, ascending guitar pop structures that would make the most storied jangle bands blush, elevated into their newfound narra- tive verisimilitude and expanded sonic xperiment- tations. Each member’s idiosyncratic style comes across on record: Riley’s bubblegum noise is more present than ever before, Louis’ moody, super- natural avant-pop, and James’ psychedelic folk.