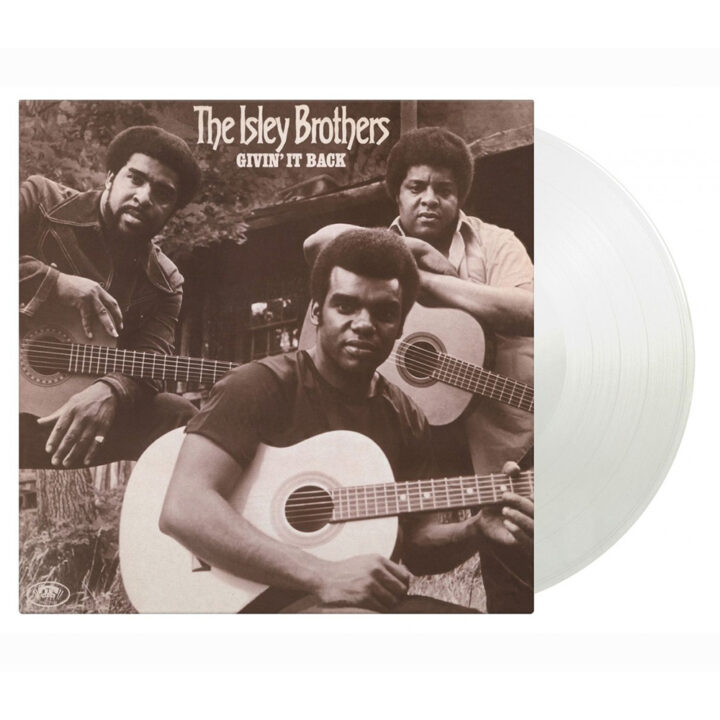 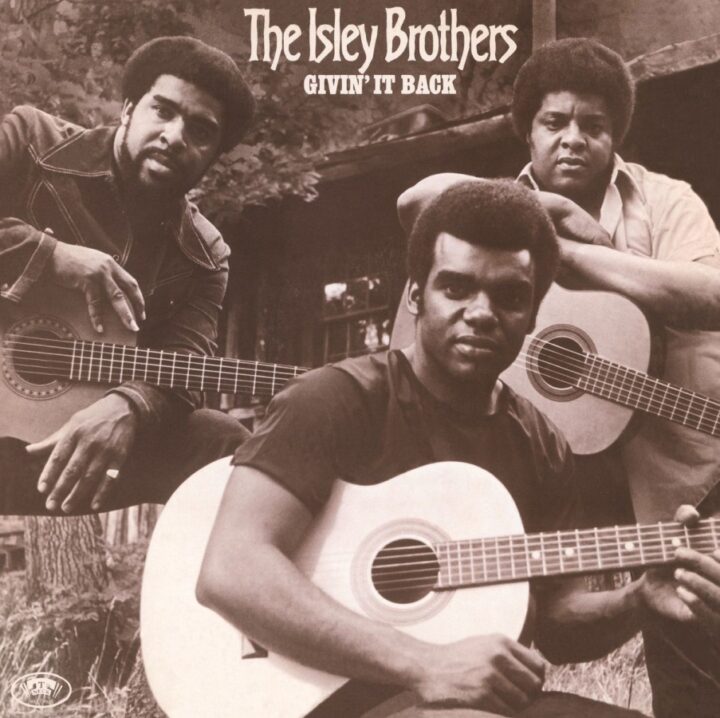 THE ISLEY BROTHERS – Givin’ It Back
[50th Anniversary Edition]

Givin’ It Back is the ninth album released by The Isley Brothers on their T-Neck imprint in 1971. After years of having Rock acts covering their most famed material, particularly, “Shout” and “Twist And Shout”, the Isleys decided to do the same to music made famous by artists such as Stephen Stills, Eric Burdon and Neil Young.

Among the songs they covered were “Spill The Wine”, “Love The One You’re With”, the social commentary medley of “Ohio” and “Machine Gun” (from Jimi Hendrix), “Fire And Rain” by James Taylor and Bob Dylan’s “Lay Lady Lay”. The Isleys’ perseverance paid off when their covers of “Love The One You’re With”, “Lay Lady Lay” and “Spill The Wine” became charted hits. Bill Withers plays guitar on the Isleys’ version of his “Cold Bologna”.

This is a limited 50th anniversary edition of 1500 numbered copies on crystal clear vinyl. 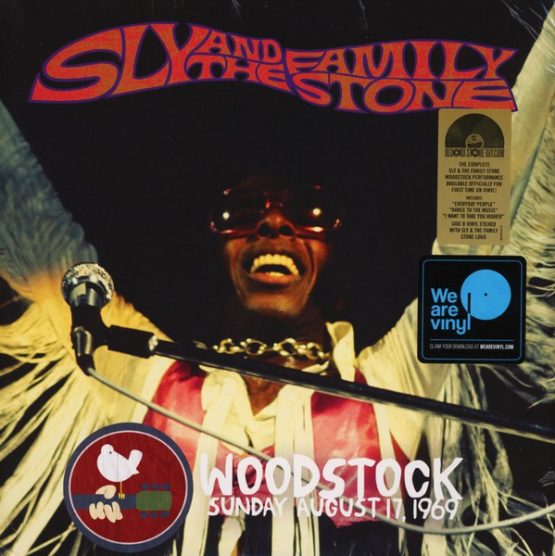 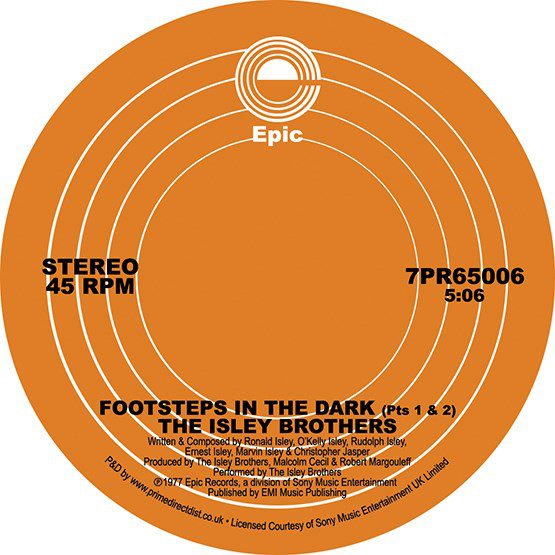 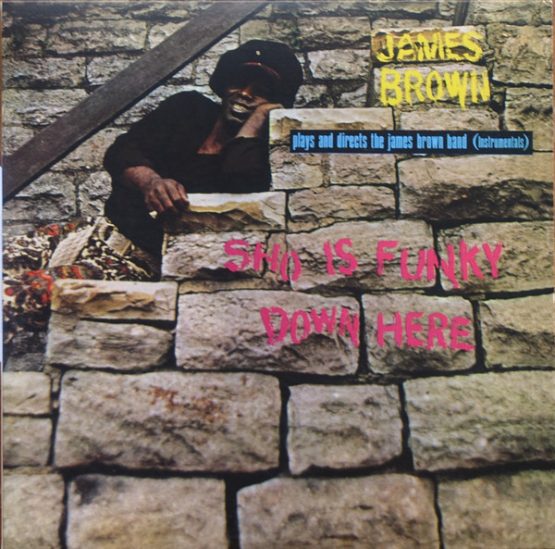 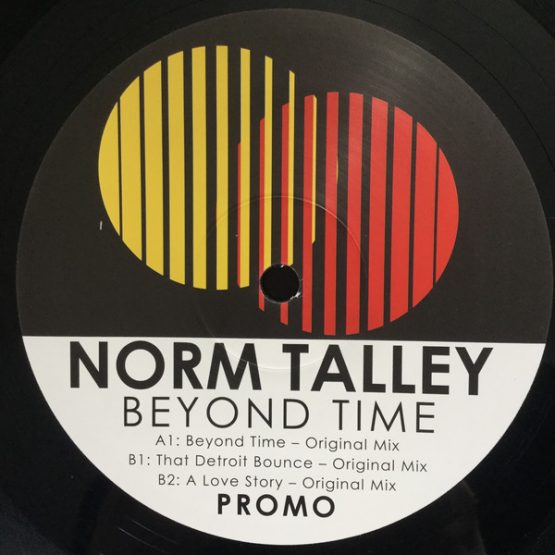 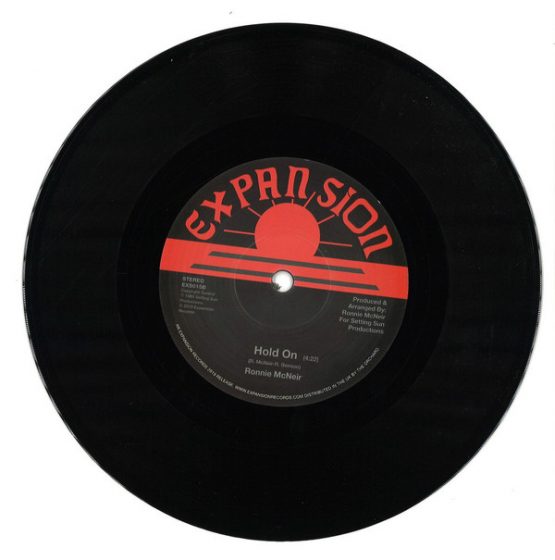