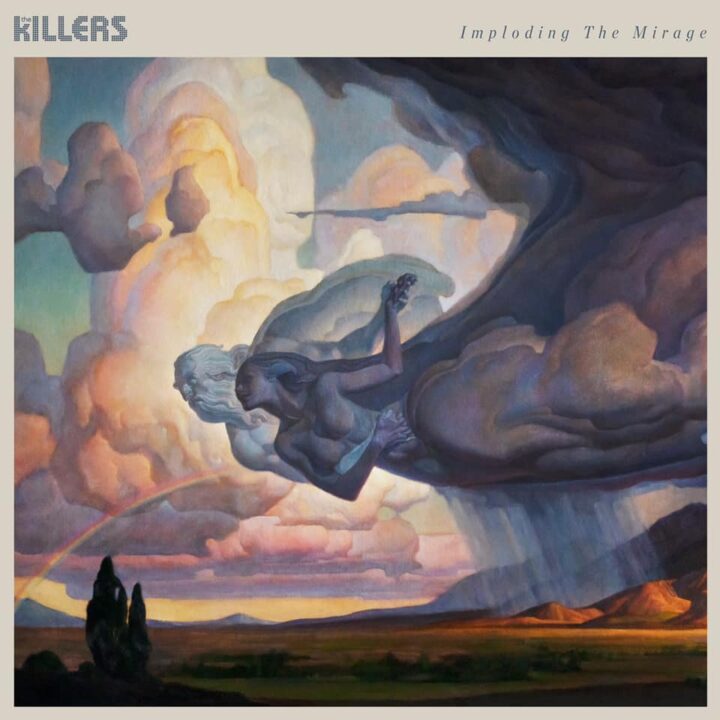 THE KILLERS – Imploding The Mirage

This is now the first time the album has been available on vinyl!