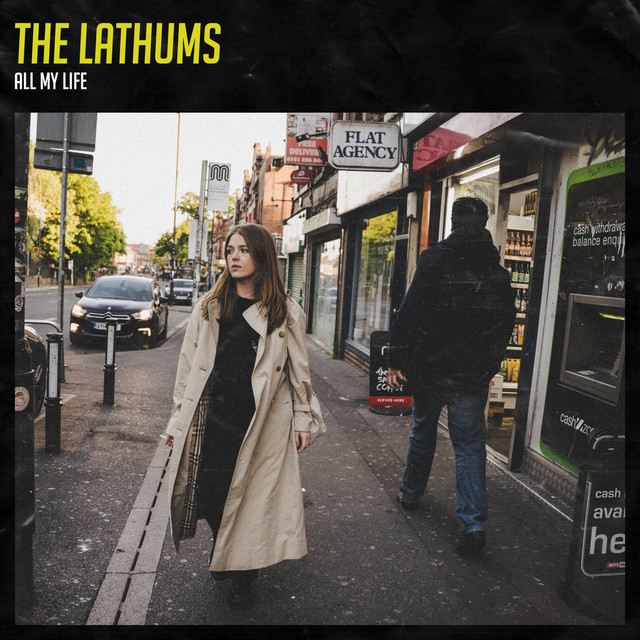 THE LATHUMS – All My Life

They’re the phenomenal Wigan four-piece that sings about the French Resistance, digital culture and the materialistic age, while routinely sending sold-out audiences into full-voiced rapture. With the world at their feet and fans in all corners of the UK pushing them ever onwards, The Lathums release their debut single on Island Records.

Deep-thinking, articulate and blessed with irrepressible positivity, The Lathums’ bright melodies, taught verses and jubilant, beg-for-a-ticket live shows have become British guitar music’s worst kept secret, setting fans of emotive and inclusive songwriting rushing in their direction. Delivering pure joy and tall tales, the four talented friends from the overlooked fringes of Greater Manchester enjoyed a heady year on the road and netted streaming figures in their millions before signing to Island in March.

The Lathums are songwriting frontman Alex Moore, Rickenbacker-toting multi-instrumentalist, Scott Concepcion, Johnny Cunliffe on bass and Ryan Durrans behind the drums. Quoting influences as wide ranging as The Housemartins and The Ramones, the band has rapidly recruited a dedicated and attentive following, spanning generations.

A: All my life