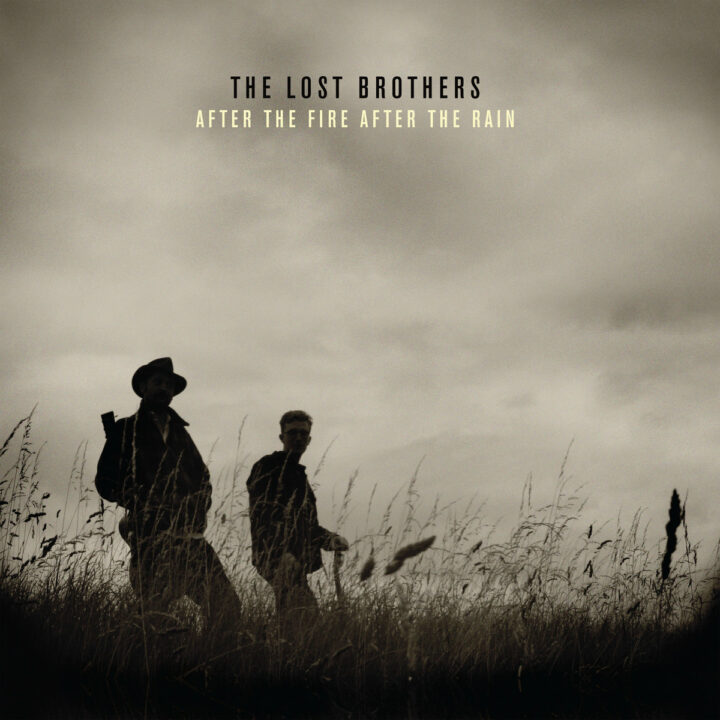 THE LOST BROTHERS – After The Fire After The Rain

After The Fire After The Rain is the sixth studio album from duo Oisin Leech and Mark McCausland. As ever the vocals are haunting and evocative, the playing is soulful and the songs resonate. The album was produced in Brooklyn, New York, by Daniel Schlett and Tony Garnier- Bob Dylan’s bassist and musical director of the last thirty years. It features an all-star cast of special guests including M Ward, Howe Gelb, Jolie Holland and Steve Wickham.”

THE LOST BROTHERS – Half... 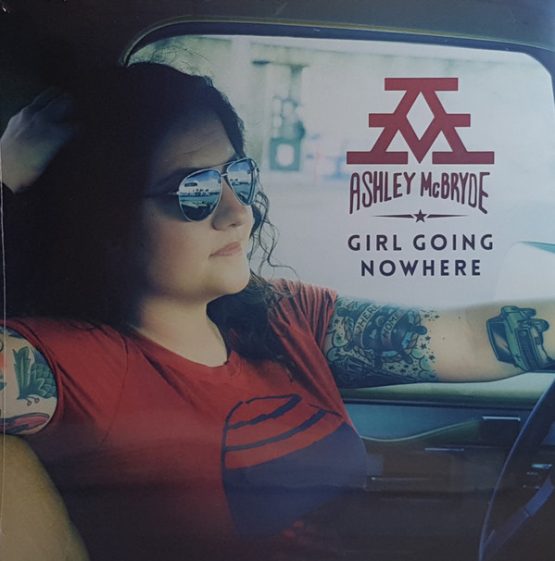