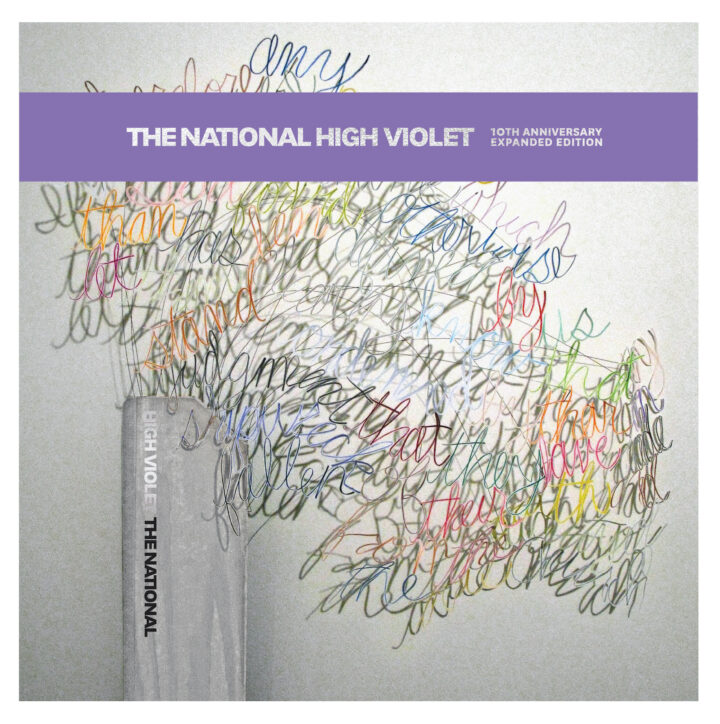 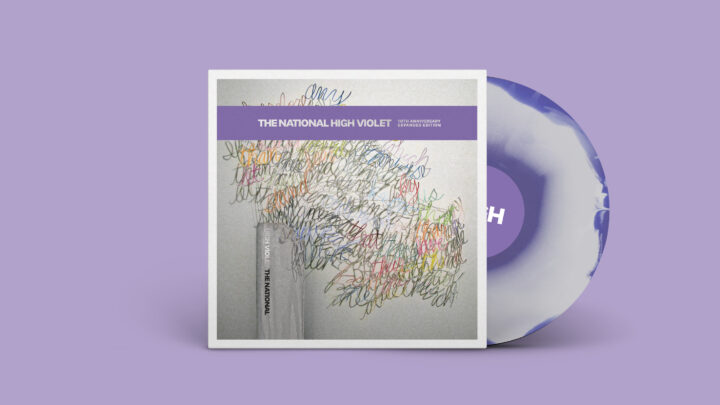 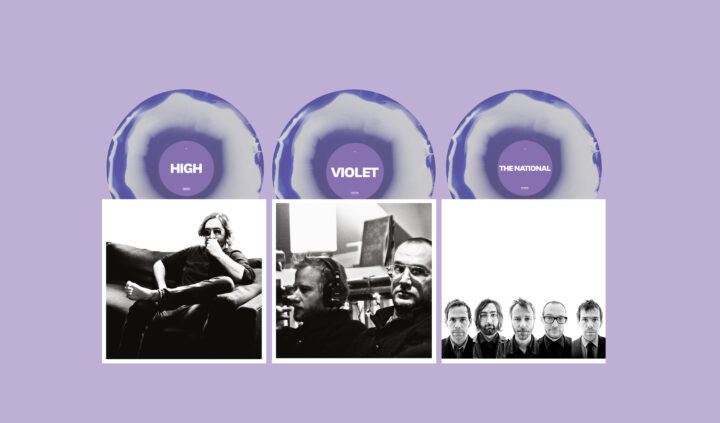 The National will be release a 10-year anniversary expanded edition of their 2010 album High Violet, on  19th June 2020.  Originally released in May 2010, the critically acclaimed fifth studio album features the now-classics “Terrible Love”, “Bloodbuzz Ohio”, “England”, and perennial show closer, “Vanderlyle Crybaby Geeks.” In addition to the 10 original tracks, the triple LP package includes a third LP which includes tracks never before available on vinyl, including “Wake Up Your Saints,” an alternate version of “Terrible Love”, “Walk Off” and more.