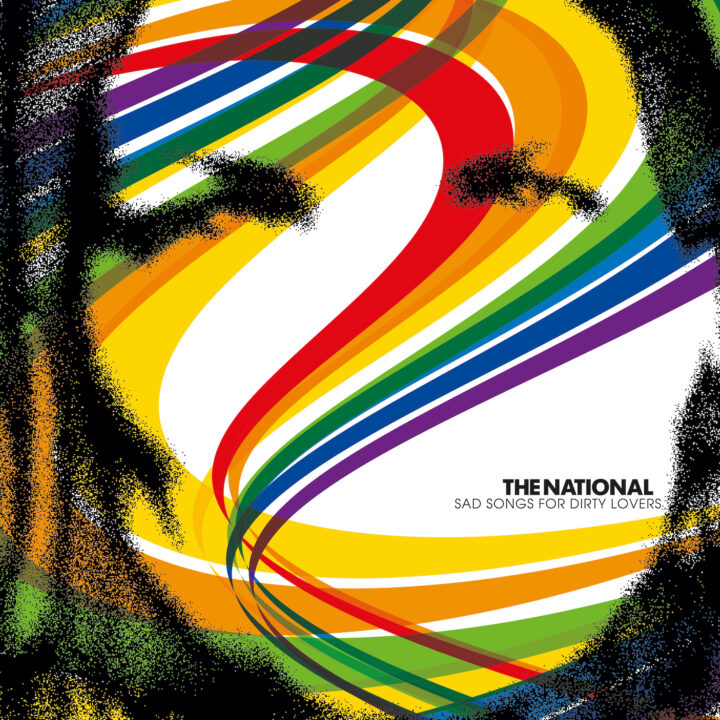 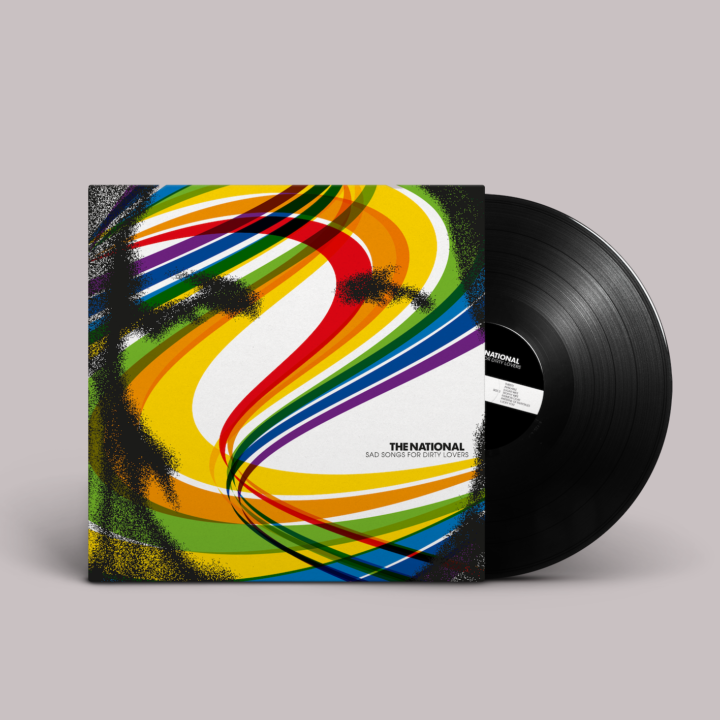 With word of mouth now spreading on the band, critics proved equally enthusiastic… Pitchfork in their glowing review called it a “Gorgeous train wreck” that “Lives up to its blunt title (with) Matt Berninger’s self-eff acing barbs matched by the band’s equally potent hooks,” while Uncut also became early champions saying the album was “A genuine treasure… Livid as a bruise, this is brave, desperate, beautiful music.”

No longer a secret among those that know, Sad Songs For Dirty Lovers is an important record in The National’s discography with this new remaster showing that it’s more than standing the test of time.

Having been remastered at Abbey Road Studios, the 2021 represses stay faithful to their original artwork while their stunning new masters help make these much-loved records sound as vital as ever, further emphasising the early signs of the sound that would go on to make them one of the fi nest and most beloved alternative bands of their generation