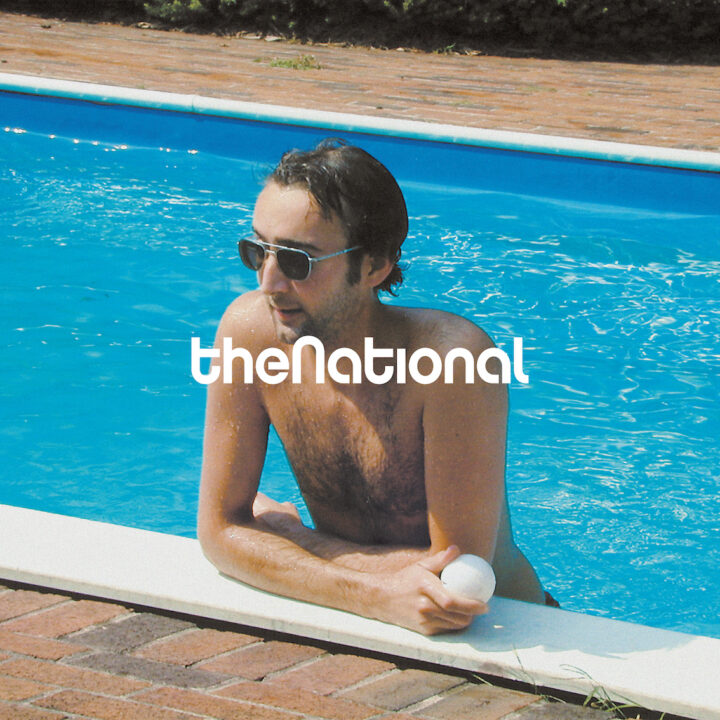 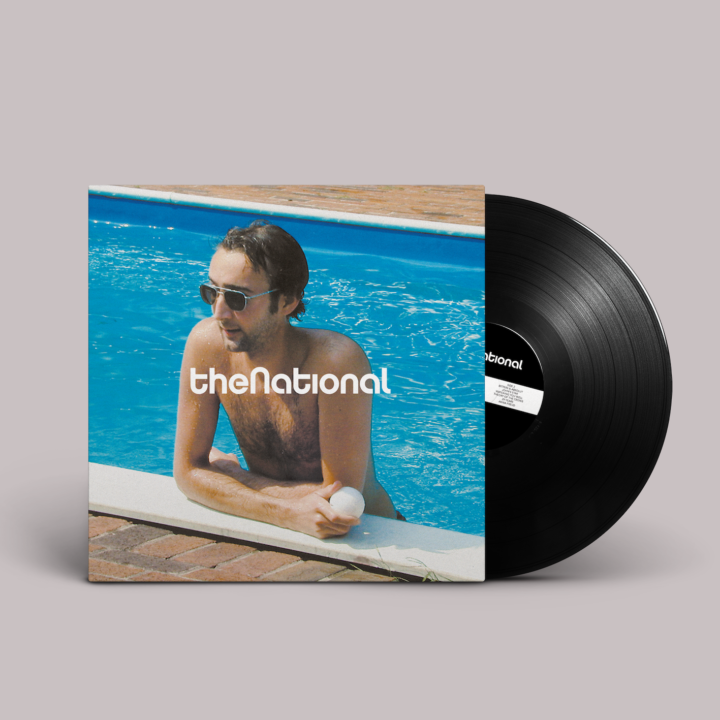 THE NATIONAL – The National

Celebrating its 20th anniversary in 2021, The National’s self-titled debut album of sozzled Americana is a thing of beauty, laden with heavy hints that this was a special band in the making.

Their first release, The National arrived two years after The National formed, a time when they were juggling bandlife with needing to hold down full-time jobs. And while nods to the alt. rock artists that inspired them (Pavement, Silver Jews) can be heard, so too are the beginnings of something all their own – Matt Berninger’s stunning and unexpected lyrics being pinned to melodies that stop you in your tracks.

The National marks the start point for one of the best bands of their generation with its new master helping elevate it to new levels. A great primer to a great band.

Having been remastered at Abbey Road Studios, the 2021 represses stay faithful to their original artwork while their stunning new masters help make these much-loved records sound as vital as ever, further emphasising the early signs of the sound that would go on to make them one of the fi nest and most beloved alternative bands of their generation.