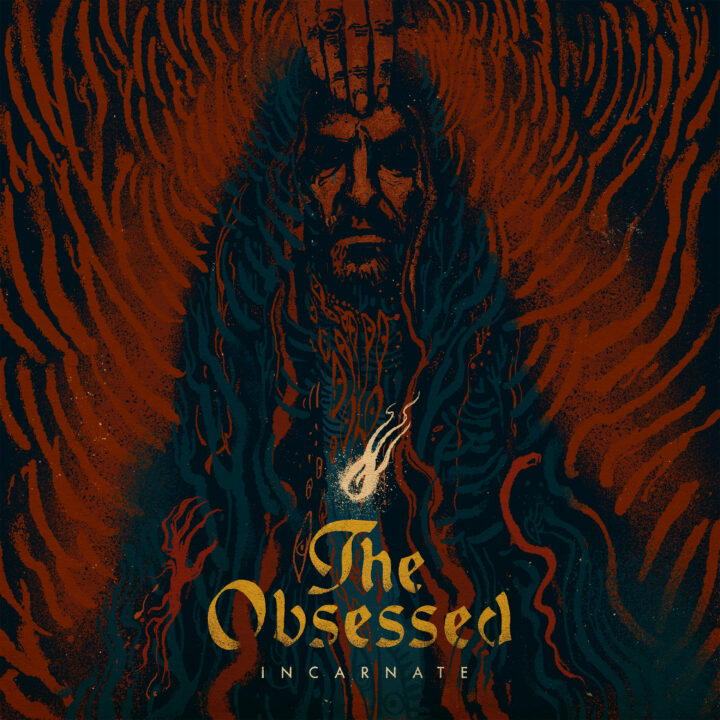 2020 is the 40th anniversary of the founding of The Obsessed, one of the preeminent bands in the stoner/doom scene worldwide for nearly 40 years.Since The Obsessed’s earliest days, the band accumulated dozens of b-sides, covers, alternate takes and demos, many of which were issued on a variety of compilations and an early-2000s collection called Incarnate.Long out of print, Blues Funeral Recordings’ new ultimate edition of The Obsessed ‘Incarnate’ is completely remastered, features the addition of 4 new tracks, and is packaged with all new artwork, photos, and all-new extensive liner notes written by Wino himself to tell the stories behind each long-lost gem.The Obsessed ‘Incarnate’ Ultimate Edition will be released in a beautiful gatefold double LP package with a unique vinyl color configuration exclusively for Record Store Day.