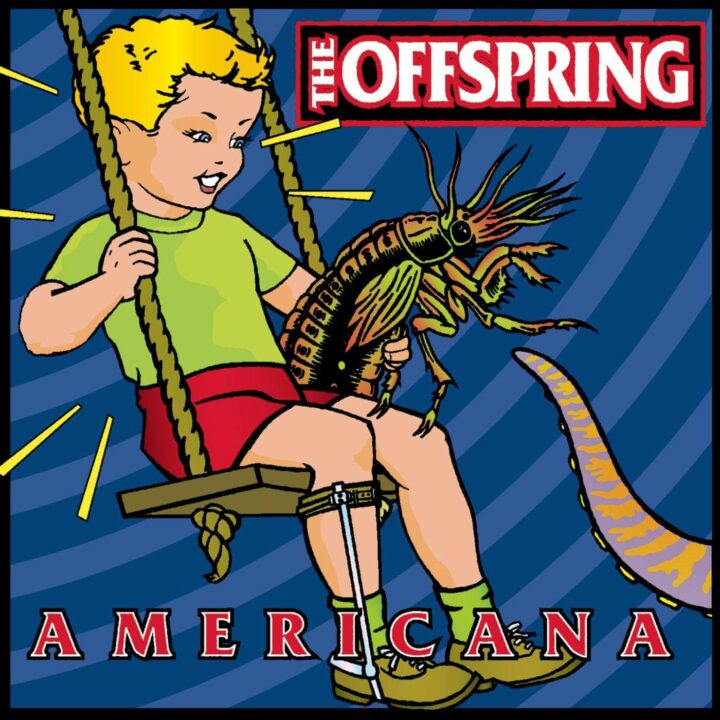 Americana is the fifth studio album by the Offspring and is repressed on translucent red vinyl! The original was a major success, debuting at number six on the Billboard 200 and is the band’s second bestselling album to their 1994 breakout Smash. Americana contains the hit singles Pretty Fly (for a White Guy), Why Don’t You Get a Job? and The Kids Aren’t Alright.