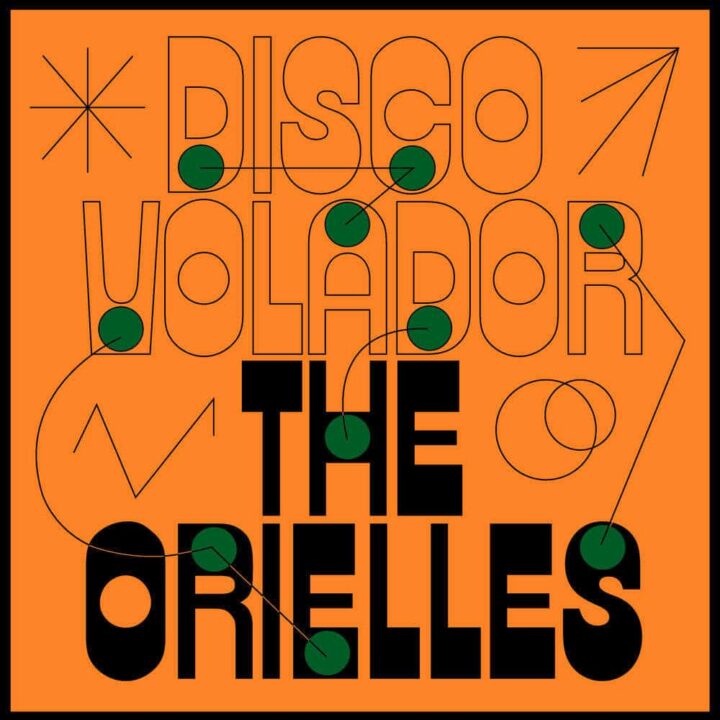 “La Vita Ollistica” is a film written by and starring The Orielles. This is the soundtrack.

Written and recorded in just 12 months, it captures the warp-speed momentum of their post-Silver Dollar Moment debut album success; an unforgettable summer touring, playing festivals like Green Man and bluedot, Disco Volador’s library catalogue vibes stem from a band lapping up and widening their pool of musical discovery whether nodding to Italian film score maestros Sandro Brugnolini and Piero Umiliani, or the Middle Eastern tones of Khruangbin and Altin Gün.