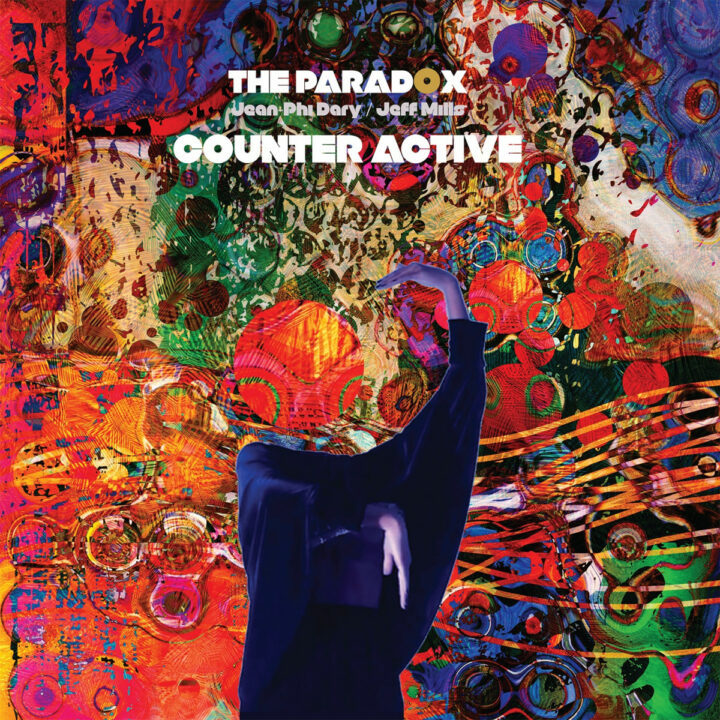 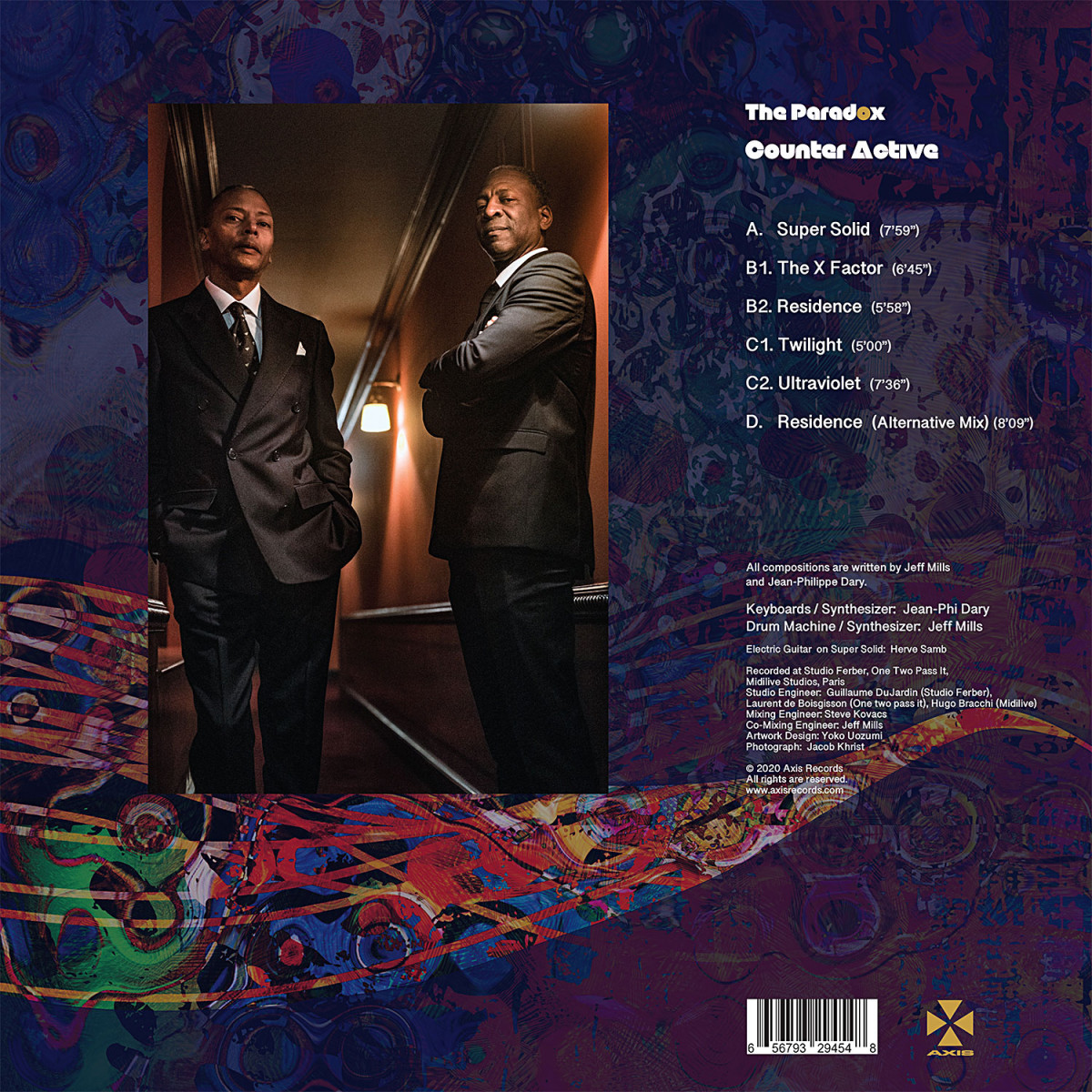 Between reviving his Millsart alias and releasing the debut album under his The Beneficiaries project, Jeff Mills has made the best of 2020. He has now revealed an electronic jazz project alongside French musician Jean-Phi Dary called The Paradox. They will inaugurate the endeavor with an album titled Counter Active on January 29th, 2021 via Axis Records.

Dary met Mills while performing on the 2019 tour in support of Mills and the late Tony Allen‘s 2018 collaborative album, Tomorrow Comes The Harvest. The Paradox “values improvisation creations,” according to Mills, who announced in May that he would expand Axis to include classical, jazz and film scores in addition to its trademark electronic music releases.

Counter Active will not be the first Axis Records release to fuse jazz and electronic music. In October, Byron The Aquarius accomplished as much in Ambrosia – and Mills noted that last week’s Every Dog Has Its Day Vol. 12 under his Millsart alias included “more electronic jazz-influenced tracks.”

B1. The X Factor
B2. Residence