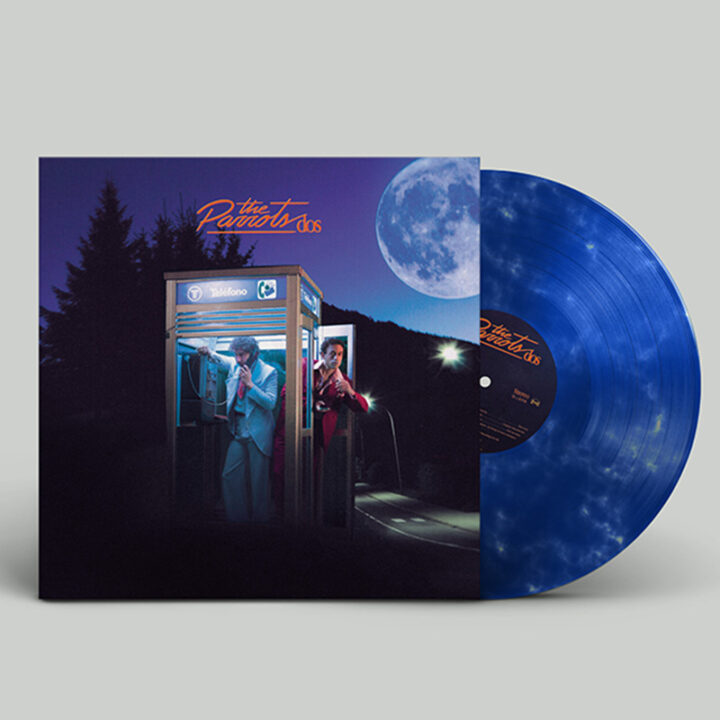 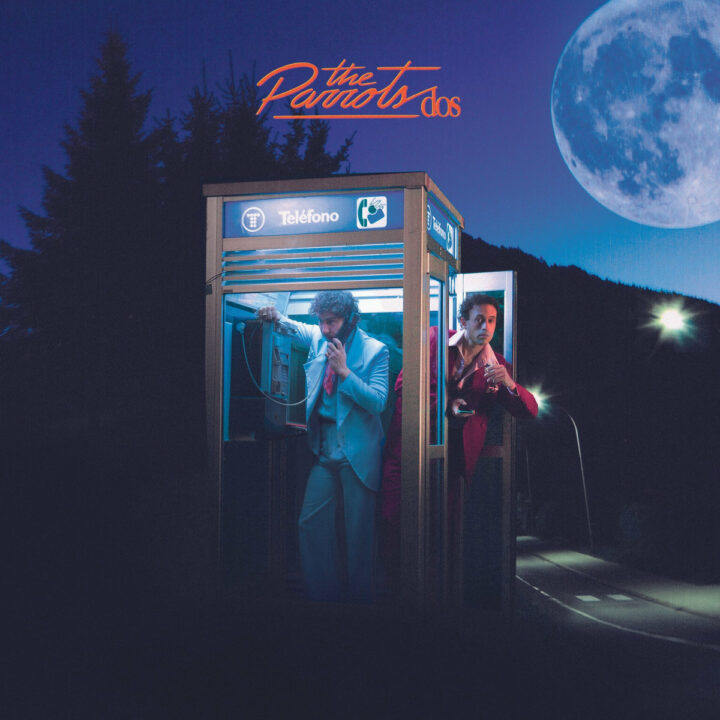 This is a presale order, release date OCT 29th

All orders will be shipped on or before OCT 29th

Madrid’s The Parrots have today announced the details of the release of their energetic new album ‘Dos’ which is due for release on Heavenly Recordings Friday 29th October 2021. The band also share the video for the latest single ‘You Work All Day And Then You Die’.

The new album ‘Dos’ is the follow up to the Madrid duo’s (Diego García & Alex de Lucas) acclaimed 2016 debut ‘Los Niños Sin Miedo’ and shows the band taking an evolutionary step that finds them sounding stronger and more realized than ever before, from their original characteristics of stripped-down melodic garage rock to a fresh sonic perspective. Produced by Tom Furse (The Horrors) and mixed by Claudius Mittendorfer (Parquet Courts, Weezer, Panic! At The Disco, Temples), the Parrots find themselves experimenting with more modern production soundscapes and electronic grooves.

Rolling in on an unbreakable motorik groove, The Parrots second album – Dos – starts very much on the front foot. You Work All Day And Then You Die is a bold statement of intent, a signpost at the side of the road that tells you straight about the futility of our modern lives spent chained to the work station. As the chant-along chorus goes, “It’s hard to find some peace of mind” – a line that feels like a reaction to the last year and half on planet Earth.

PRE-ORDER
AMYL AND THE SNIFFERS – ...