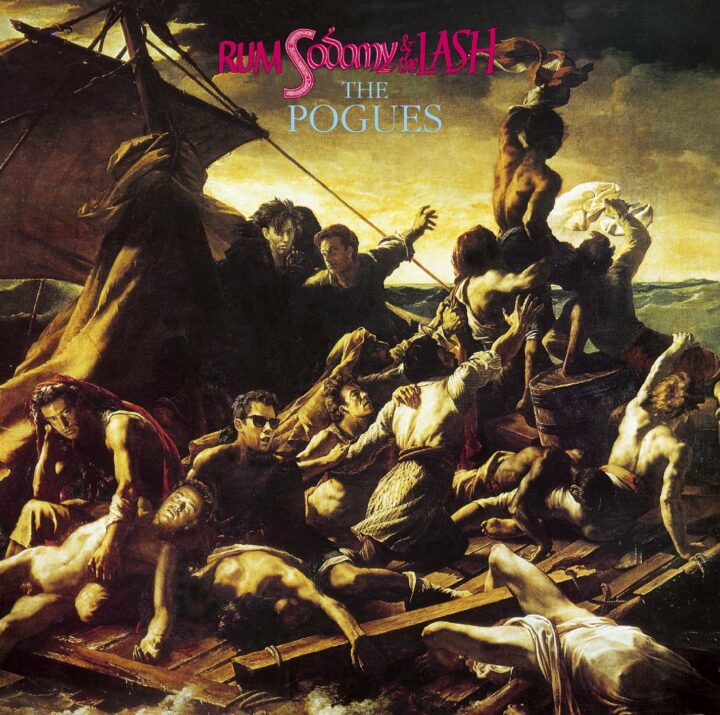 THE POGUES – Rum, Sodomy and Lash

Produced by Elvis Costello, the Pogues’ second album brilliantly courted irish drinking music with the thornier aspects of punk. Cait O’ Riordan would eventually marry the producer and leave the band, but Shane Macgowan always made it his show and here he exploits his barfly voice to full effect. ‘And the Band Played Waltzing Matilda’ is worthy of Tom Waits, while ‘A Pair of Brown Eyes’ is as sentimental as he gets. The addition of uillean pipes, fiddle, and horns make this a grand statement about how all music can be filtered down to blood and guts and made to rock. LP – 180 Gram Black vinyl with Download.LP+ – Limited to 3000 Copies on Red vinyl.

Be the first to review “THE POGUES – Rum, Sodomy and Lash – LP – Vinyl” Cancel reply 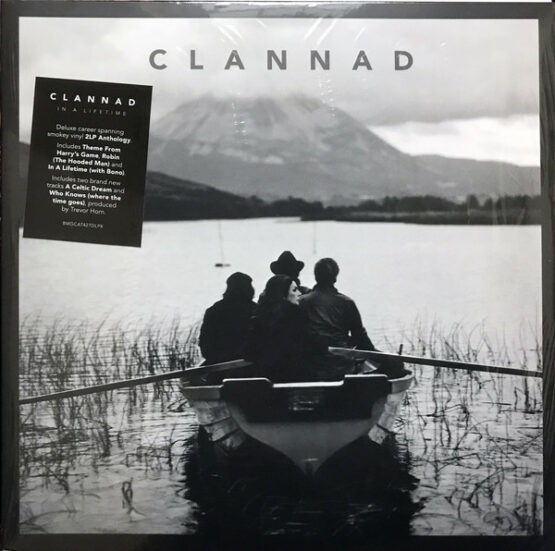 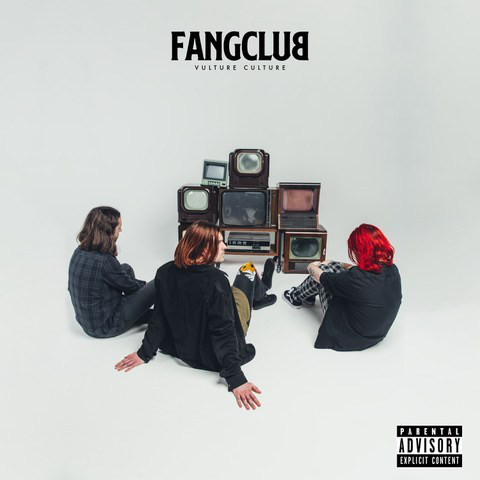 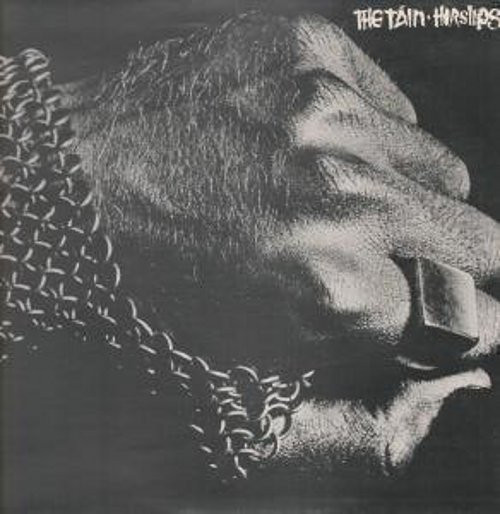 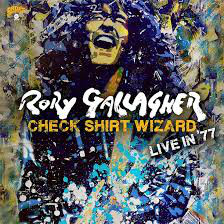 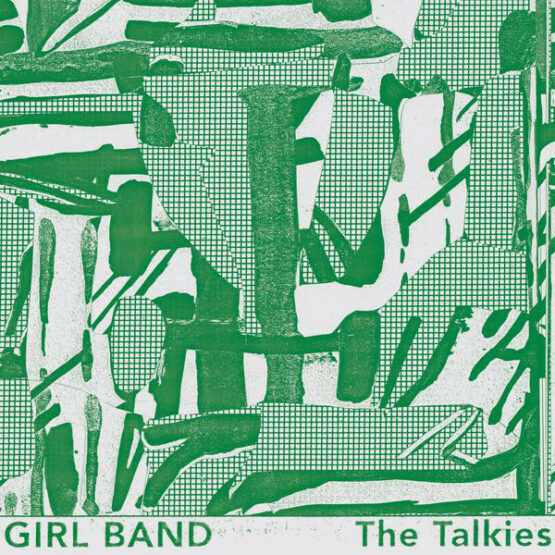 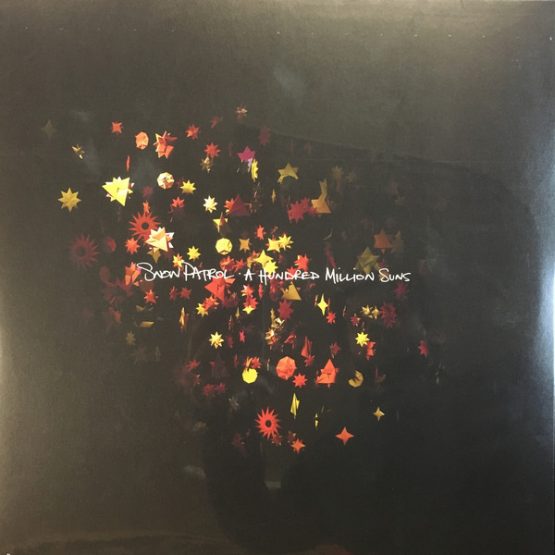