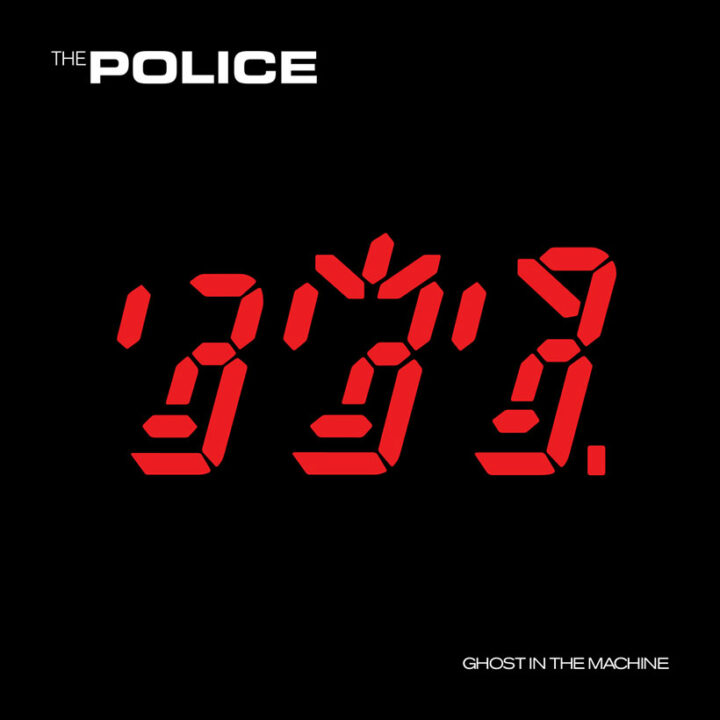 THE POLICE – Ghost In The Machine

Originally released in October 1981, the fourth studio album by The Police was no. 1 in the UK album chart and a multi-platinum best seller. It features three hit singles – Every Little Thing She Does Is Magic, Invisible Sun and Spirits in the Material World. Their jazz influences became more pronounced, but the album had a very strong, sophisticated pop appeal, in the song-writing talents of Sting. Highlights also include the vicious jazz-rocker Demolition Man (later covered by Grace Jones) the frantic Rehumanize Yourself, and a pair of album-closing ballads – Secret Journey and Darkness.