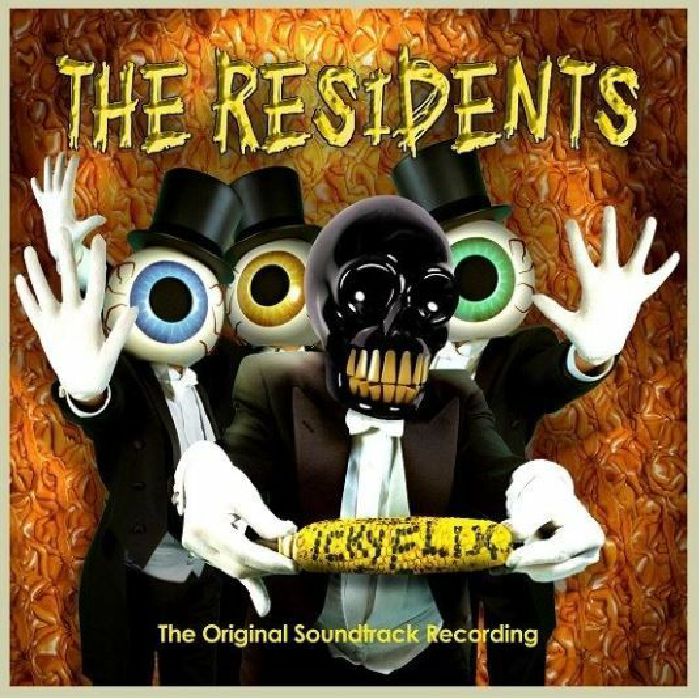 Released to mark the turn of the new millennium in 2001, the Icky Flix DVD showcased The Residents award winning videos in glorious technicolour. To accompany those icky old films, the group also produced brand new recordings of each of the twenty songs, providing an alternate new soundtrack to some otherwise ancient visual material. Inspired in places, plain ridiculous in others, Icky Flix – The Original Soundtrack Recording now brings together those Residential classics in their unedited entirety, as reworked by the group and singer Molly Harvey in the year 2000. Familiar to fans, enticing to the curious and just too damn weird to everybody else, this is The Residents up to their old tricks again, reworking some of their favourite old tunes in their own style. Whether or not some members of the group ever realised they’d recorded the originals of those tunes in the first place is anybody’s guess.