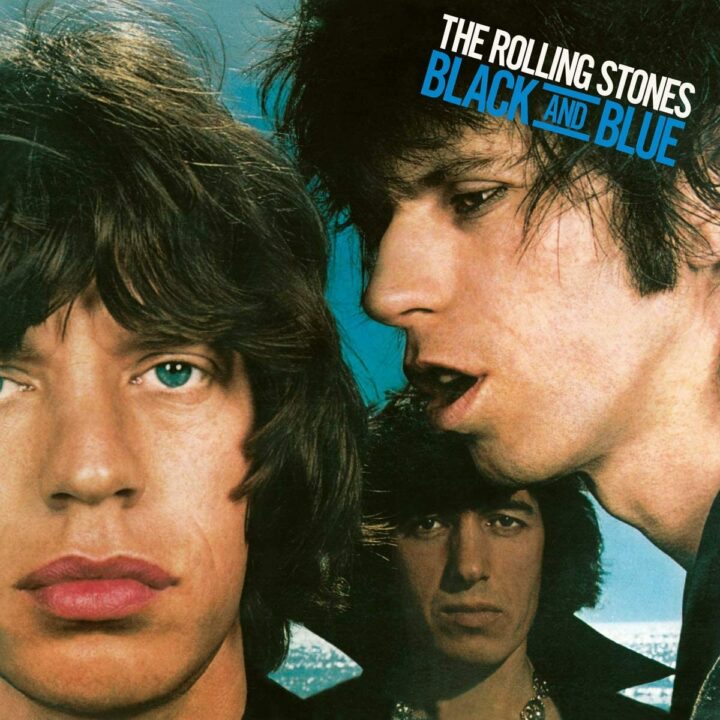 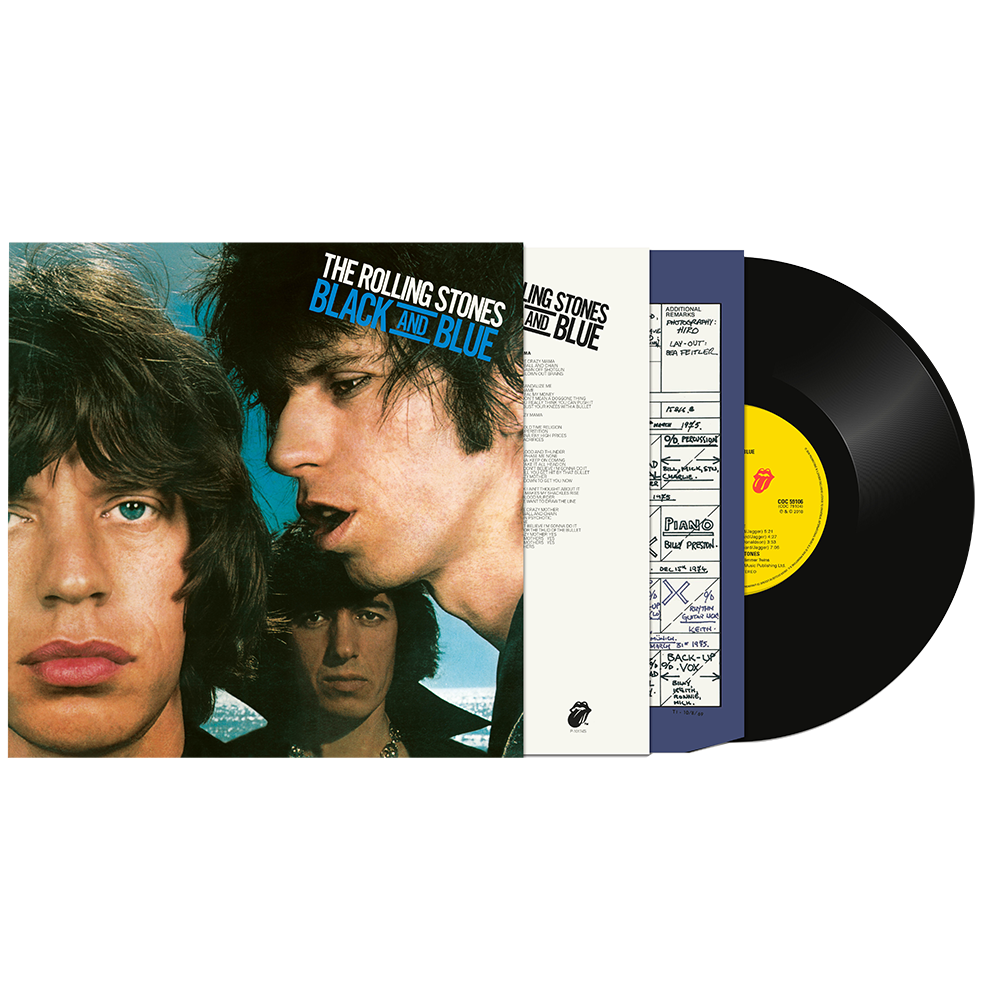 THE ROLLING STONES – Black And Blue

The Rolling Stones went through the process of auditioning several guitarists, including Wayne Perkins and Harvey Mandel, who both guest on Black and Blue, the album which debuted at number one in the US in 1976. But Wood was always the favourite and duly joined Charlie Watts on the back of the Gatefold sleeve. Recorded in Germany, the Netherlands, Switzerland and the US, Black and Blue features the wonderful ballads Fool to Cry and Memory Motel and some top notch riffing on Hand of Fate and Crazy Mama. The irresistibly funky Hot Stuff became a club hit, a sign of things to come for a formidable band equally at ease with blues, rock, country, reggae or dance.