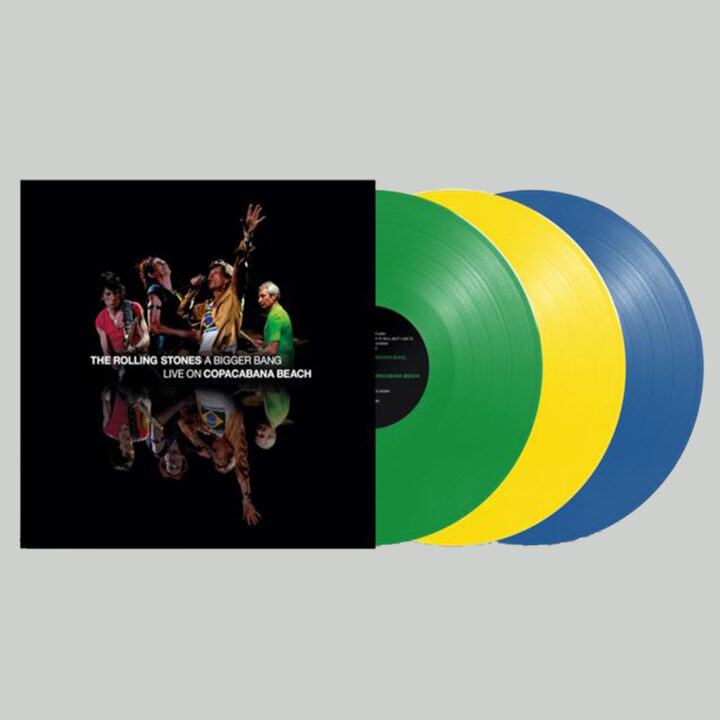 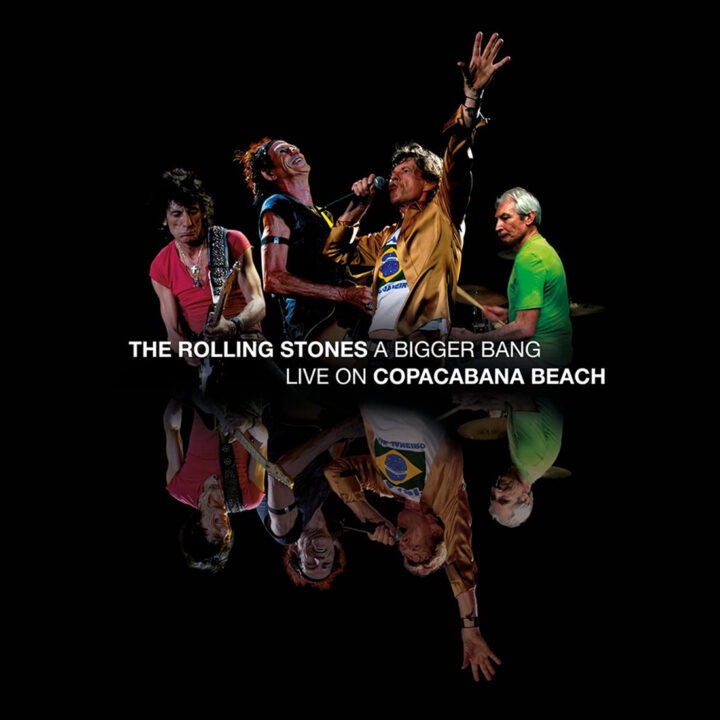 Welcome to Rio De Janeiro and the Rolling Stones’ legendary show from Copacabana Beach. In front of 1.5 million people, one of the biggest free concerts in history, The Rolling Stones’ performance on February 18th 2006 was an historic event; a critical moment in Rock ‘n’ Roll history. As Mick Jagger, Keith Richards, Ronnie Wood, and Charlie Watts fire on all pistons from one track to the next, the crowd continues to meet their energy waving Brazilian and British flags while rocking out in the tropical evening sunset. With incredible staging and graphics, this fully restored and remastered concert from their A Bigger Bang world tour.

Side C
1. Midnight Rambler
2. Night Time Is The Right Time
3. This Place Is Empty*

Side F
1. You Can’t Always Get What You Want
2. (I Can’t Get No) Satisfaction