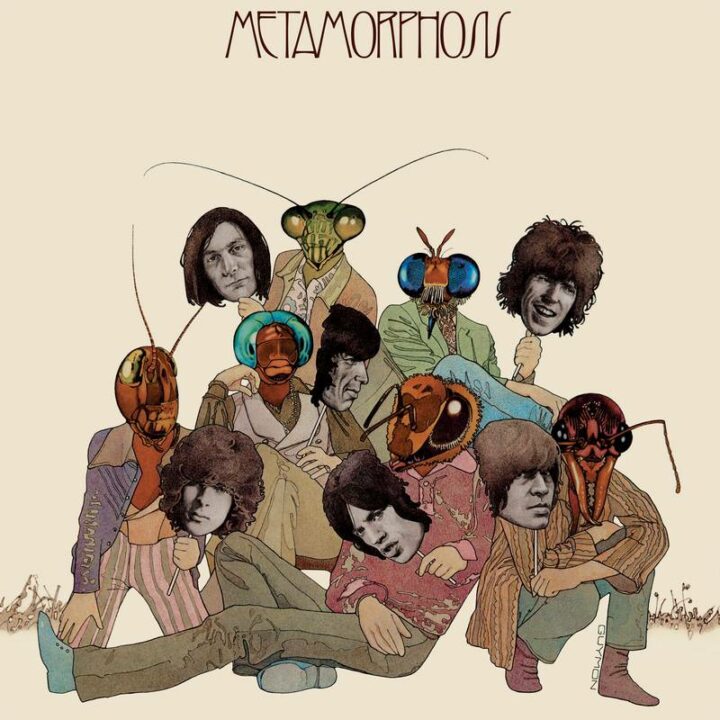 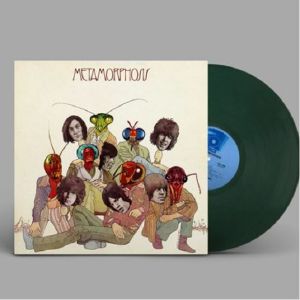 The first official Rolling Stones’ rarities collection originally released in June 1975 to try and outwit the bootleggers.The release combines some legendary out-takes and rarities as well as focusing on the wealth of demos that Jagger & Richards composed for other artists (produced by Andrew Loog Oldham or Jimmy Miller).Some of these tracks were subsequently re-recorded by the Stones themselves, as these versions largely featured session musicians like Big Jim Sullivan on guitar, Clem Cattini on drums, and Jimmy Page on guitar.The collection starts with an orchestrated version of “Out of Time”, featuring Jagger singing over the same backing track used for Chris Farlowe’s 1966 version that would later give Chris Farlowe a U.K.number one hit.”Out of Time” was released by The Rolling Stones as a single in 1975, and most recently was featured in Quentin Tarantino’s Once Upon a Time In Hollywood.Metamorphosis features a terrific version of “Memo From Turner,” a 1964 Chess studio out-take “Don’t Lie to Me” is a stellar Chuck Berry cover, while “Family”, the rocking “Jiving Sister Fanny”, Bill Wyman’s “Downtown Suzie” and a version of Stevie Wonder’s “I Don’t Know Why” are out-takes from two of the Stones’ finest-ever albums, Beggars Banquet and Let It Bleed.Also included – “Each and Every Day of the Year” (covered by Bobby Jameson), “I’d Much Rather Be With the Boys” (by obscure British beat group The Toggery Five), “Some Things Just Stick in Your Mind” (Vashti Bunyan), “(Walkin’ Through The) Sleepy City” (the Mighty Avengers), and “We’re Wastin’ Time” (Jimmy Tarbuck).Remastered by Bob Ludwig (Gateway Mastering) and Lacquer cutting by Sean Magee (Abbey Road Studios)

Released exclusively on 180g HUNTER GREEN vinyl.  Includes exclusive iron-on t-shirt transfer of the sleeve design, which alludes to Franz Kafka’s ‘The Metamorphosis’ (the story of a man who wakes up one morning to find himself inexplicably transformed into a huge insect!).This release replicates the U.K.version, with two extra songs, “Some Things Just Stick In Your Mind” and “We’re Wastin’ Time” that were not on the original U.S.release