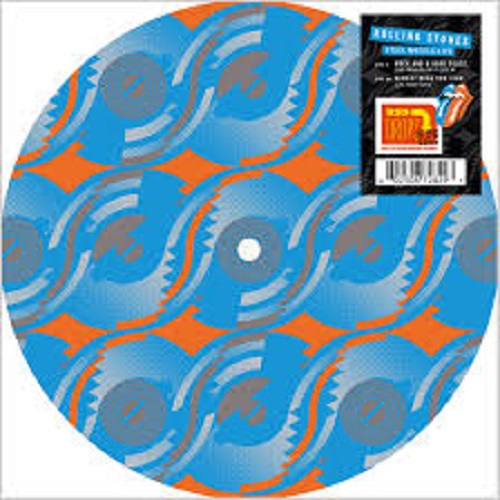 The artwork for the Record Store Day 10” has been designed by the same artist who created the original Steel Wheels album cover.