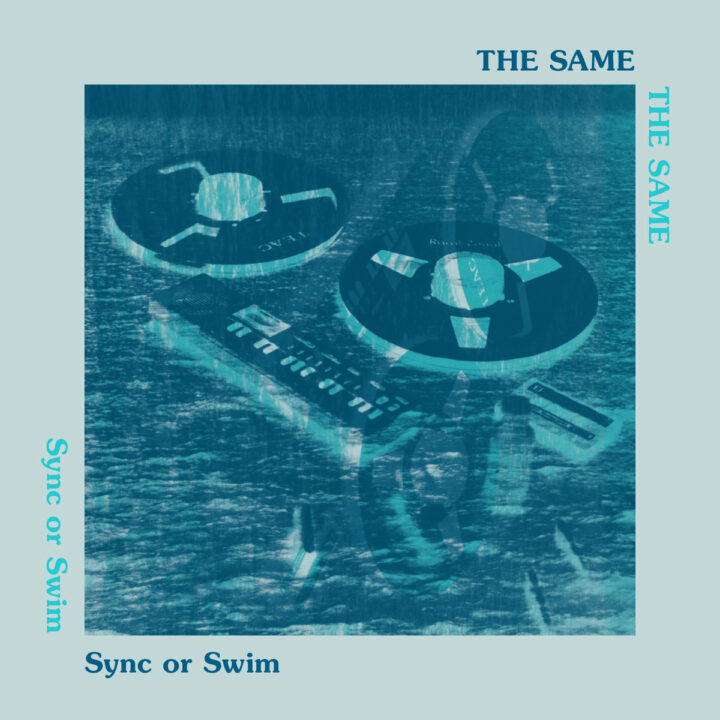 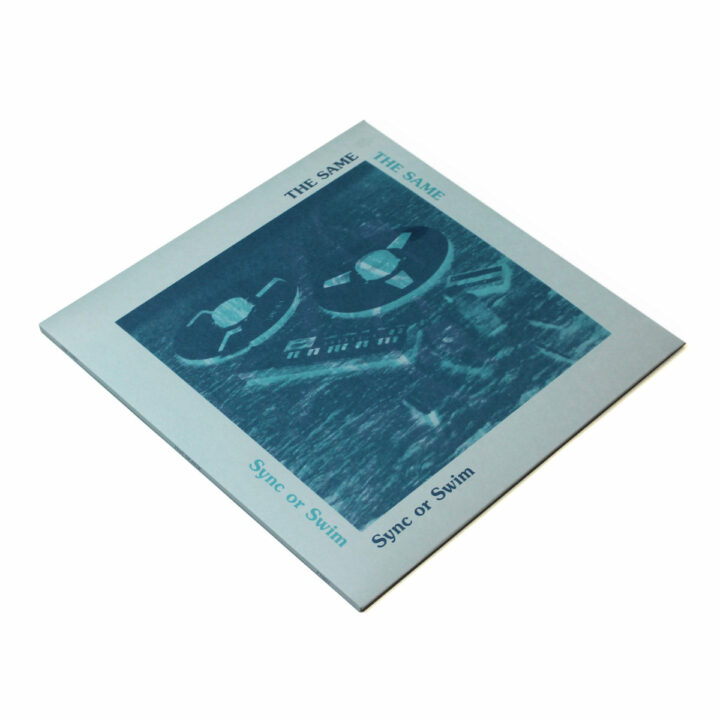 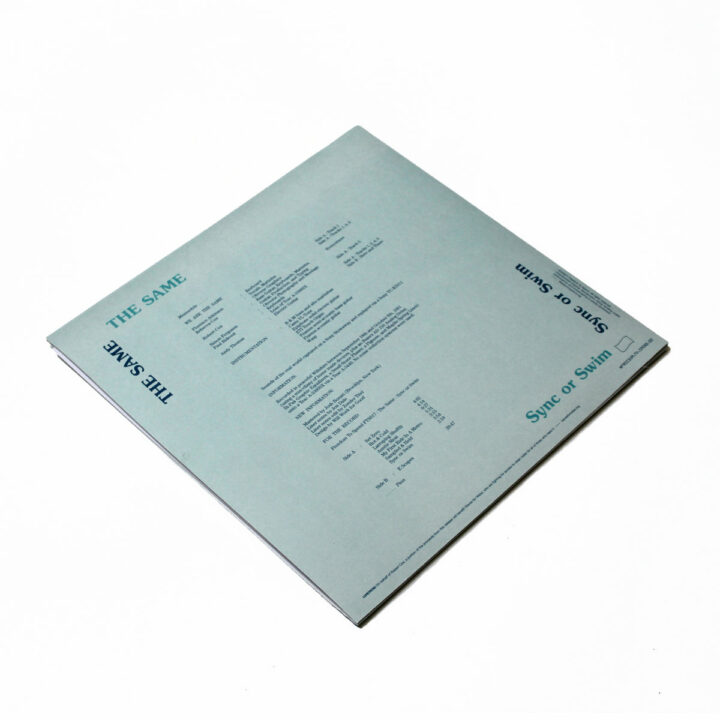 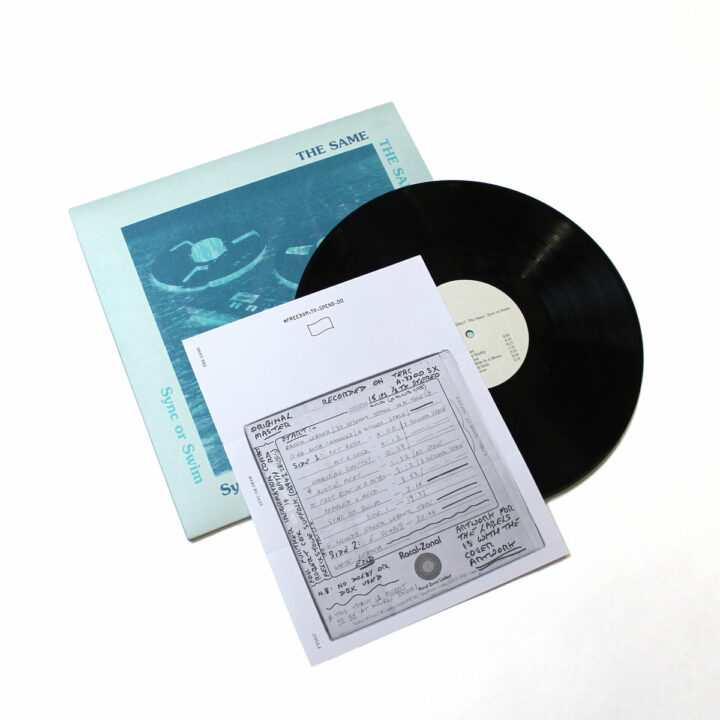 THE SAME – Sync Or Swim

Before there was Rimarimba, Suffolk-born, Felixstowe-based musician and home recording enthusiast Robert Cox assembled a cast of friends, some musicians and some not so much, for an experiment in group exploration and ecstatic expression under the name The Same. Sonically and gravitationally defined by Cox’s collaboration with guitarist Andy Thomas (a partnership which formed in 1976 to record as General Motors), Sync or Swim, The Same’s one and only album, also featured keyboards by Florence Atkinson and Paul Ridout, and vocals by Robert’s sister Rebecca.

Originally released in small cassette and vinyl quantities on Unlikely Records, Cox’s imprint and a meeting point for many other musicians found at the fringe, the back cover of the original album jacket is as much a map of the personnel, place, and process fundamental to Sync or Swim as it is a table of contents for DIY music-making at the beginning of the 80s: “Recorded in peaceful Wiltshire between September 18th and October 6th 1981 (using a miscellany of home made devices) onto a Teac A-3300SX via a Teac A-3440. No noise reduction systems were used.”

Cox’s own definition of British psychedelia is “folk music meeting technology and going bonkers.” It’s by this definition that Sync or Swim takes unexpected forms, from tape-speed tomfoolery, concrete sound collage and analog delayed marimbas, to the colourful spectrum of interwoven guitar play between Cox and Thomas reminiscent of Ghanaian Highlife but more accurately indebted to Jerry Garcia.

Transferred and remastered from the original tapes, The Same’s Sync or Swim arrives on Freedom To Spend, just in time for the album’s 40th anniversary. 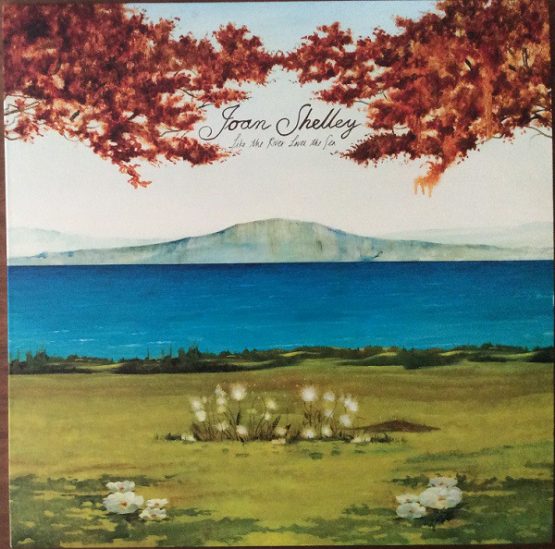 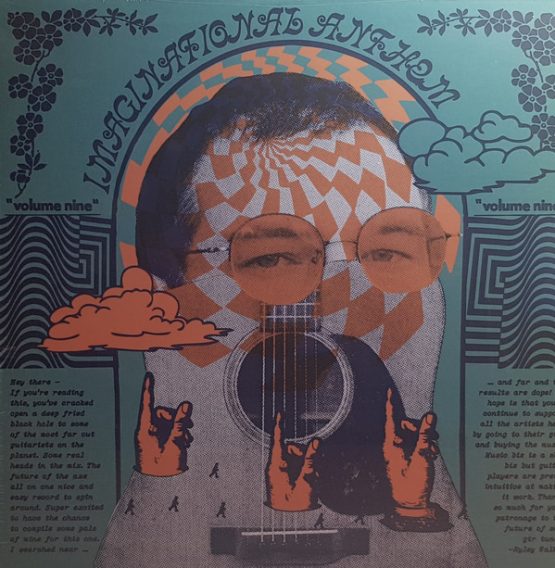 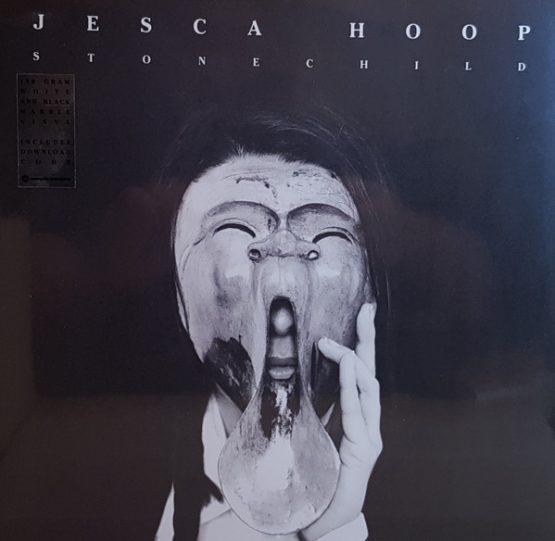 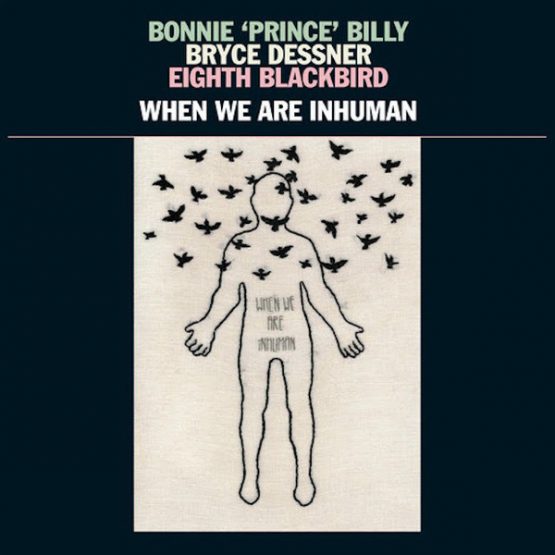