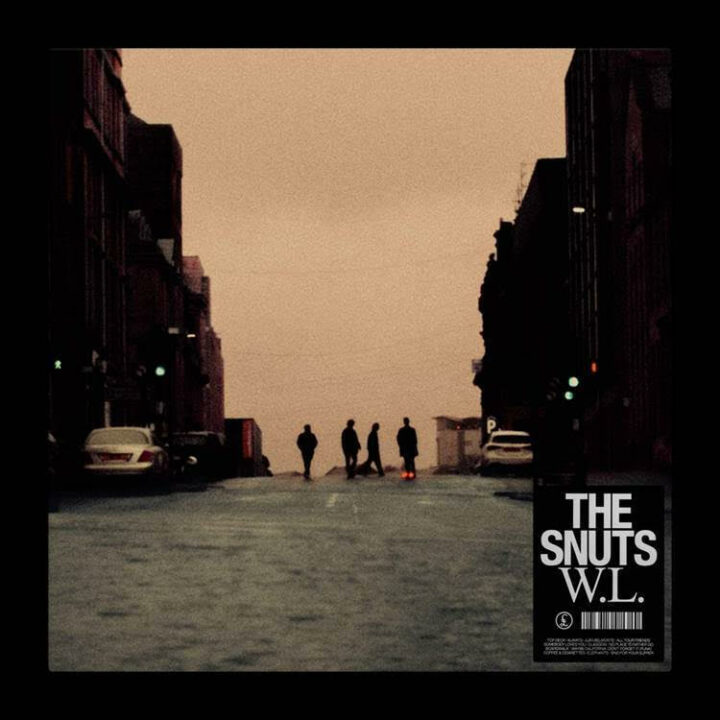 Hailing from Whitburn, West Lothian, The Snuts have well and truly found their stride on W.L.. Produced by Tony Hoffer (Beck, Phoenix, M83) and recorded at the Firepit London, the album encapsulates the band’s journey from four working class kids growing up with a dream in Whitburn, to becoming one of the UK’s most exciting and vital bands of the new decade. The album opens with the poignant ‘Top Deck’, winding through a voyage of genres including the raw, rousing, hip-hop driven ‘Elephants, heart-wrenchingly honest ‘Boardwalk’, the undeniable pop banger ‘Somebody Loves You’, the hauntingly heartfelt anthem ‘Always’ and the main stage festival ready hymn, ‘All Your Friends’.

Adored up and down the country for their uninhibited, sweat-drenched live shows, the band have also announced a UK tour for May/June 2021 – totalling over 25,000 tickets, including a dream show at Glasgow’s Barrowlands on 11th June.

Be the first to review “THE SNUTS – W.L. – LP – Indies Only Brick Red Vinyl” Cancel reply