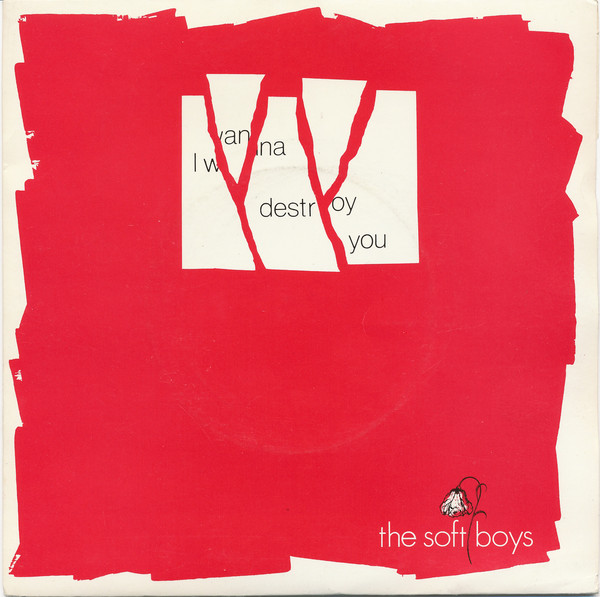 2020 marks the 40th anniversary of two releases from psychedelic icons The Soft Boys, their Near The Soft Boys EP and the single for their biggest hit I Wanna Destroy You. To commemorate these releases, Yep Roc reissue these ultra-rare releases as a limited edition gatefold double 45. Both titles have never been reissued and fetch tidy sums in collector’s circles. I Wanna Destroy You has become an anthem in today’s political climate and features the rare disco version of I’m an Old Pervert on it’s b-side. Near The Soft Boys features two Hitchock-penned originals – Kingdom of Love and Strange – as well as a cover of Syd Barrett’s Vegetable Man.