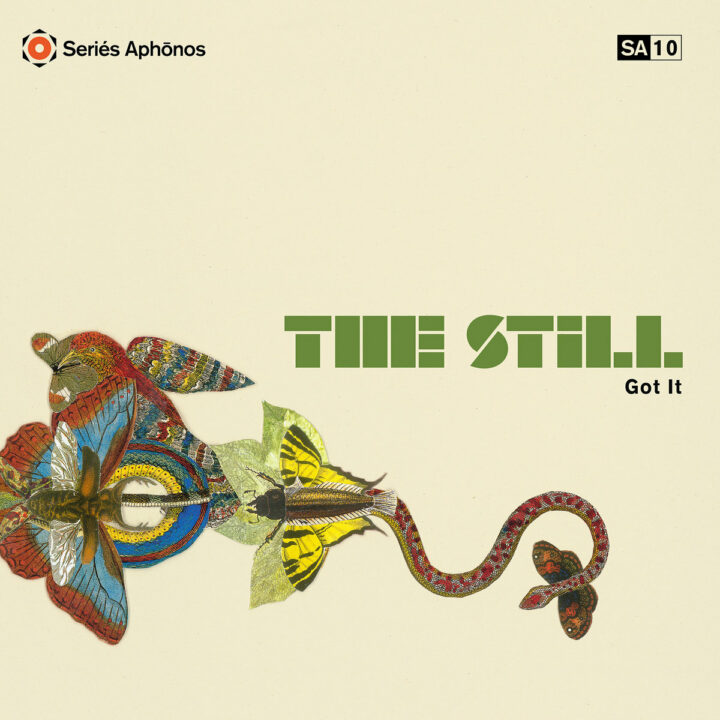 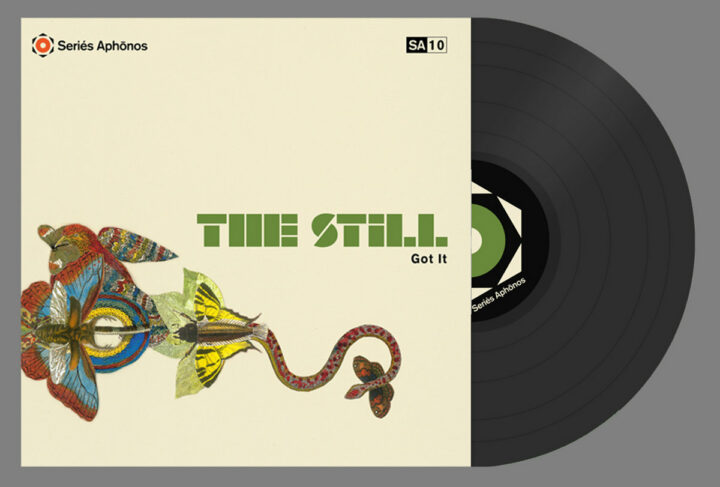 THE STILL – Got It

The Still are a critically lauded Berlin-based instrumental quartet featuring pianist Chris Abrahams of The Necks, Steve Heather, Derek Shirley and Rico Repotente. Originally formed as a soundtrack project for ‘Winterover’, a film by Stephen Eastaugh documenting his winter residency in Antarctica, The Still is a collision of captivating simplicity and fleeting subtle complexity, stretched over far- reaching trajectories and patterned other-worldly planes.

The Still delve steadily and unremittingly deeper into arrested time. Song forms are diluted by overtones and resonance that melt together into a cyclical trance, promising no resolution.