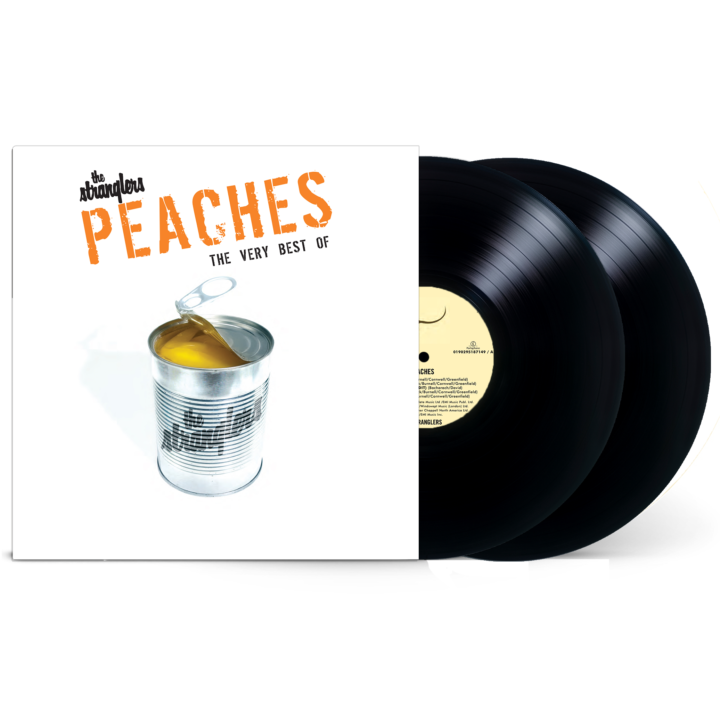 THE STRANGLERS – Peaches: The Very Best Of

For the first time on vinyl, The Stranglers ‘Peaches (The Very Best Of)’ is to be made available as a double-LP set. Released on 27 November, this will be the only Stranglers’ best-of compilation available on vinyl.

The Stranglers formed in early 1974 and emerged via the punk rock scene building a fan base and reputation for their aggressive and uncompromising style, but the band’s sound developed throughout their career never being pigeonholed to a genre. As a result, their body of work (they continue to record to this day) is varied and hugely celebrated.

To date, the band have scored 23 UK top 40 singles and 17 UK top 40 albums. The Stranglers are one of the longest-surviving and most renown bands to have originated in the UK punk scene. Peaches (The Very Best Of) is a collection of their most famous celebrated songs for the first two decades of their illustrious career including iconic tracks such as Peaches, Golden Brown, No More Heroes and Hanging Around.

All Day And All Of The Night

Who Wants The World

Always The Sun (Sunny Side Up Mix)

Be the first to review “THE STRANGLERS – Peaches: The Very Best Of – 2LP – 180g Vinyl” Cancel reply