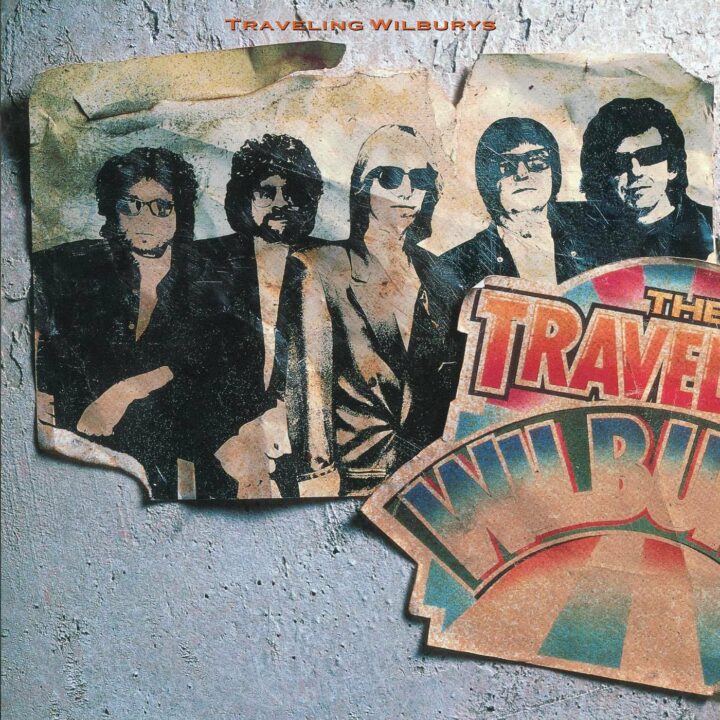 THE TRAVELING WILBURYS – Volume One

The newly expanded and remastered versions of the historic, Grammy-winning 1988 debut album. With a line-up featuring legendary artists Bob Dylan, George Harrison, Jeff Lynne, Roy Orbison, and Tom Petty, the Traveling Wilburys were a one-of-a-kind musical phenomenon. The all-star configuration came about when they convened at a southern California studio in 1988 to record a b-side for a Harrison’s single. They had such a rockin’ good time cutting Handle With Care that they decided to release it under the Wilburys moniker, and to continue the collaboration with an album’s worth of songs. their camaraderie is heard in every groove on this remastered reissue of their now-historic, Grammy-winning debut Volume 1. They followed it up in 1990 with a second full-length, Volume 3…the disc was minus Orbison, who passed away in ’88, but still full of the spirit that made their musical ‘Brotherhood’ the stuff of legend.

SIDE B
1. Congratulations
2. Heading for the Light
3. Margarita
4. Tweeter and the Monkey Man
5. End of the Line