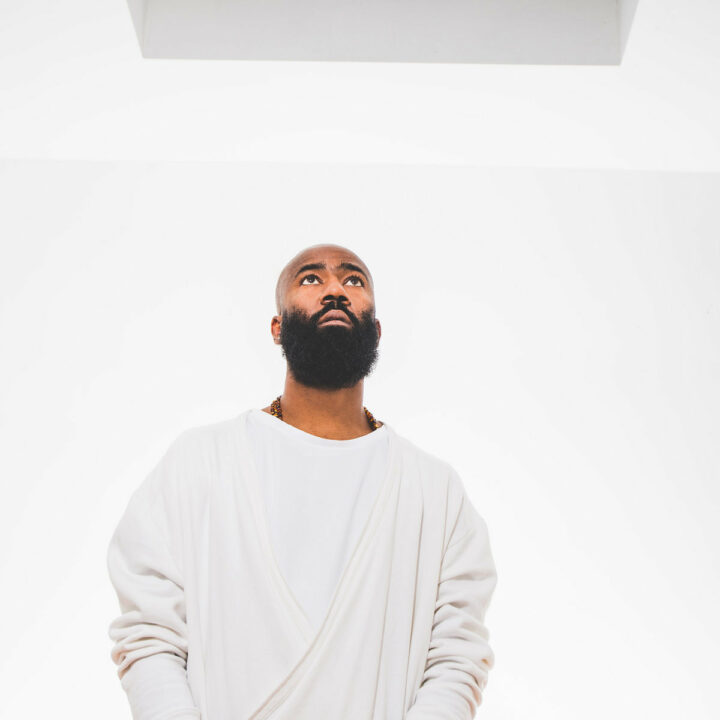 THE TWILITE TONE – The Clearing

The Clearing is the debut solo album from Chicago musician and producer The Twilite Tone. Throughout an impressive career, Tone has collaborated with artists like Kanye West, Gorillaz, John Legend and Common, and earned two Grammy nominations.

The Clearing showcases a sound that Tone describes as “trans-genre” – a mixture of house, electronic funk, and instrumental hip-hop that continues Stones Throw’s beatmaker legacy — informed by the musical history and spirit of his hometown.