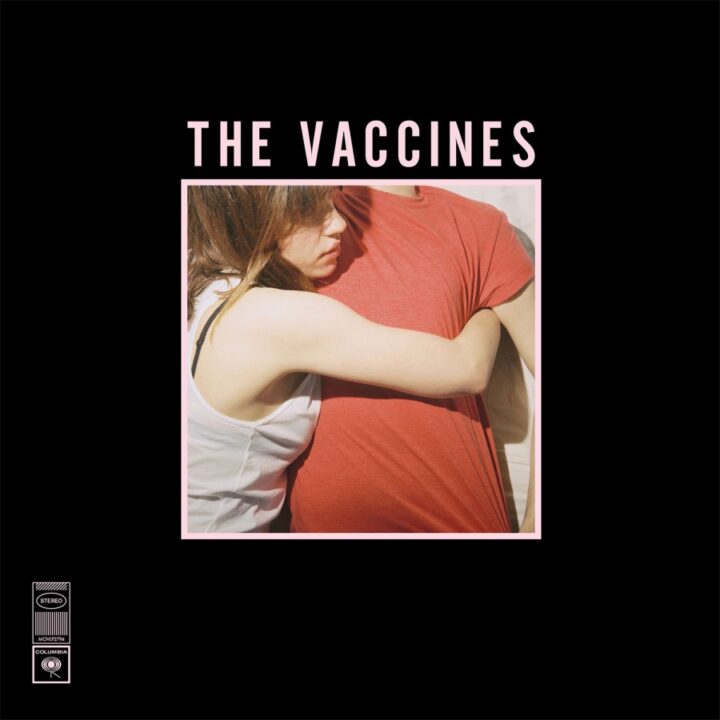 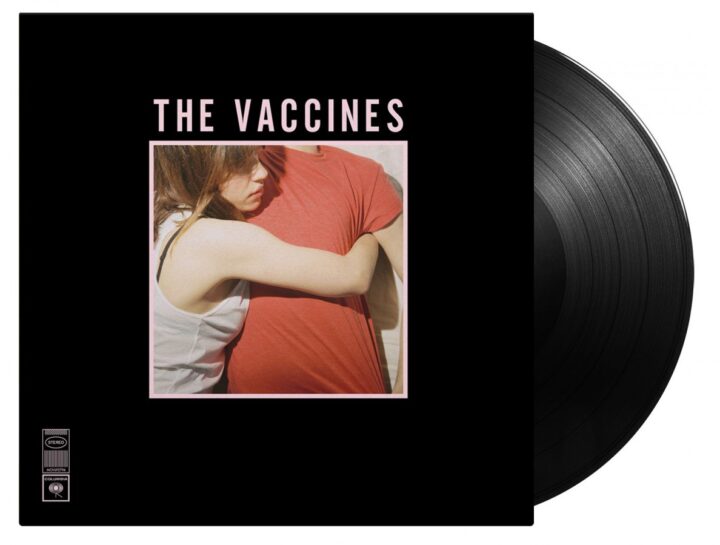 THE VACCINES – What Do You Expect From The Vaccines?
(10th Anniversary Edition)

What Did You Expect from The Vaccines? is the debut studio album by English indie rock band The Vaccines. It was released on 11 March 2011, entering the UK Albums Chart at #4 and going on to become the biggest-selling debut by a band in 2011.

What Did You Expect from The Vaccines? drew comparisons to The Ramones and The Jesus and Mary Chain and contains 6 singles; “Wreckin’ Bar”, “Post-Break-Up Sex”, “If You Wanna”, “All In White”, “Nørgaard” and “Wetsuit”.

The 10th anniversary edition on black vinyl contains an exclusive, brand new insert + a free download coupon for the original album + unreleased What Did You Expect From The Vaccines? demos album.

Side B
1. POST BREAK-UP SEX
2. UNDER YOUR THUMB
3. ALL IN WHITE
4. WOLF PACK
5. FAMILY FRIEND
HIDDEN TRACK;
SOMEBODY ELSE’S CHILD

DIGITAL ALBUM TRACKLISTING (Download Coupon)
1. IF YOU WANNA
2. A LACK OF UNDERSTANDING
3. BLOW IT UP
4. WETSUIT
5. NØRGAARD
6. POST BREAK-UP SEX
7. UNDER YOUR THUMB
8. ALL IN WHITE
9. WOLF PACK
10. FAMILY FRIEND

Be the first to review “THE VACCINES – What Do You Expect From The Vaccines? (10th Anniversary Edition) – LP – Limited 180g Vinyl + Bonus Digital Tracks – [JUN 25th]” Cancel reply