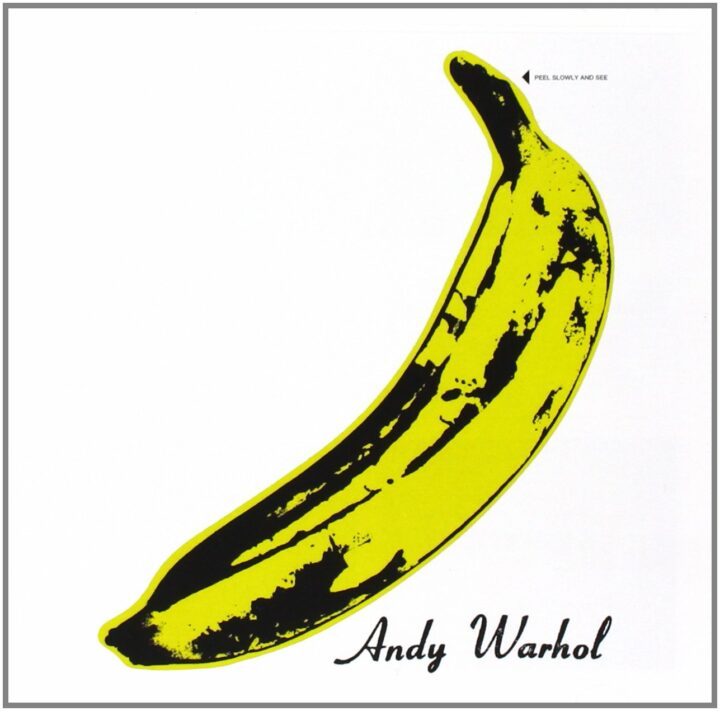 When the Velvets recorded this debut, they were best known as the protgees of Andy Warhol (who designed the sleeve), and as a grating, combustive live band. Fueled by drummer Moe Tucker’s no-nonsense wham and John Cale’s howling viola, some of the straight-up rock and roll and arty noise extravaganzas here bear that out. But before Lou Reed was singing about sadomasochism and drug deals and writing lyrics inspired by his favourite poets, he was a pop songwriter, and this album has some of his prettiest tunes, mostly sung by Nico, the German dark angel who left the band after this album. Even the sordid rockers are underscored by graceful pop tricks, like the two-chord flutter at the center of the classic ‘Heroin’. Truly essential listening.LP – Back in stock with a cover featuring Andy Warhol’s original peeling banana, gatefold sleeve and 180 Gram heavyweight vinyl with additional track ‘Chelsea Girls’.