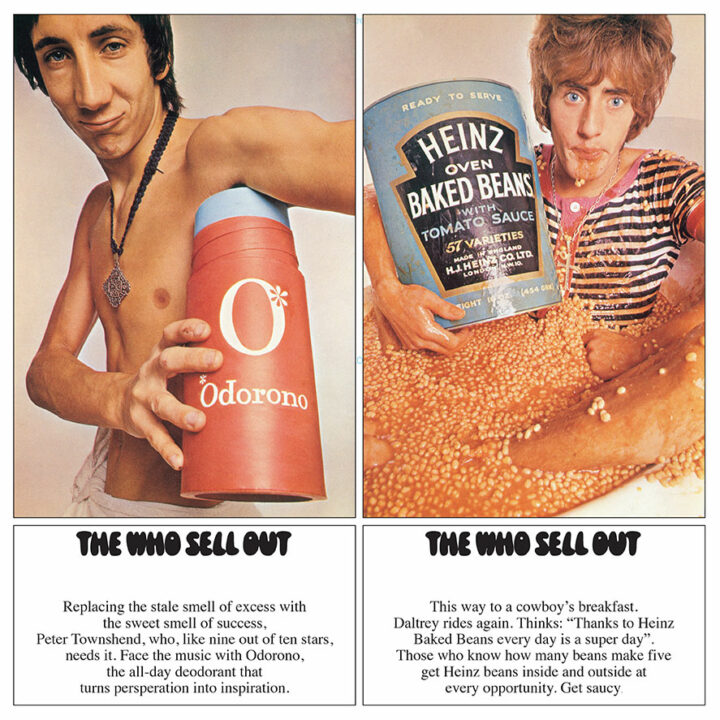 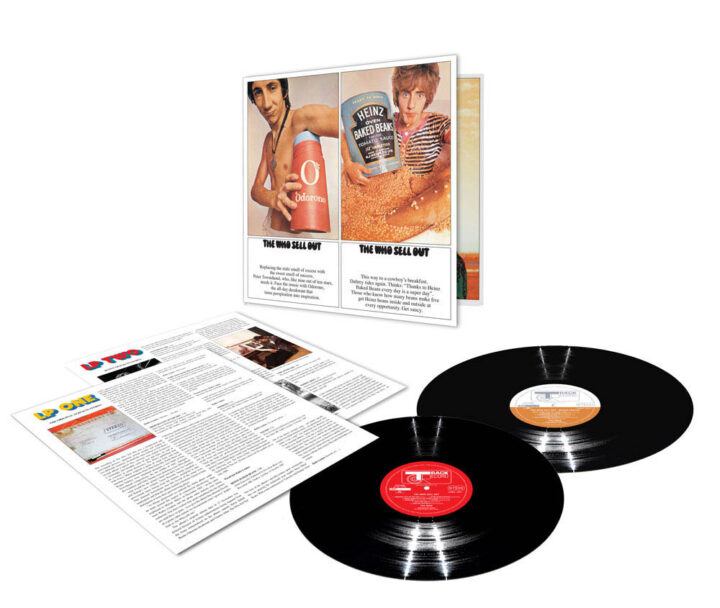 Released in December 1967 – the album reflected a remarkable year in popular culture. As well as being forever immortalised as the moment when the counterculture and the ‘Love Generation’ went global, 1967 produced tremendous musical upheavals as “pop” metamorphosed to “rock”. Originally planned by Pete Townshend and the band’s managers, as a loose concept album including jingles and commercials linking the songs styled as a Radio London broadcast – born out of necessity as the band’s managers wanted a new album and there weren’t enough songs. The original plan was to sell advertising space on the album – Jaguar cars, Coca-Cola etc. The jingles pay tribute to the pirate radio stations and expose the myths of ‘pop-culture’ and mock consumer society – way ahead of their time… The homage to pop-art is evident in both the advertising jingles and the iconic sleeve design – created by David King (art director at the Sunday Times) and Roger Law (who invented Spitting Image) producing four giant images for each band member – Odorono deodorant, Medac spot cream, Charles Atlas and Heinz baked beans (Roger apparently caught pneumonia from sitting in the cold beans for too long). Photography by renowned portrait photographer David Montgomery (rare out-takes included) The album is a bold depiction of the period in which it was made – the tail-end of the ‘swinging-60s’ meets pop-art mixed with psychedelia and straight-ahead pop craft. It’s glorious blend of classic powerful Who instrumentation, melodic harmonies, satirical lyrical imagery crystallised for what was only the group’s third album – the ambition and scope is unrivalled by the Who, or any others from that period. Within the bold concept, were a batch of fabulous and diverse songs – I Can See for Miles (a Top Ten hit) is a Who classic, Rael, a Townshend ‘mini-opera’ with musical motifs that reappeared in Tommy and the psychedelic blast of Armenia City in the Sky and Relax are among the very best material of the 1960s. One of the most extraordinary albums of any era – it’s The Who’s last ‘pop’ album. Two years later came Tommy – a double concept album about a deaf, dumb and blind kid…

LP ONE: THE ORIGINAL ALBUM IN STEREO