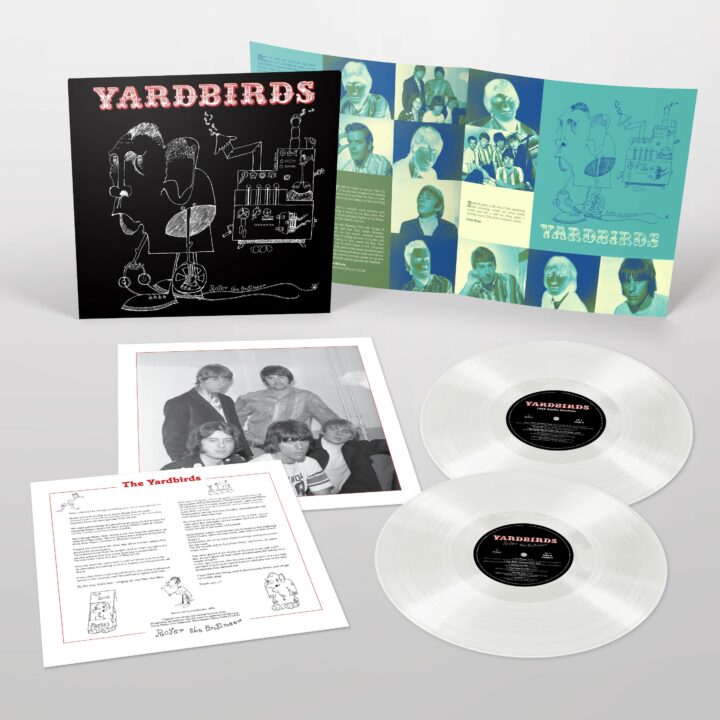 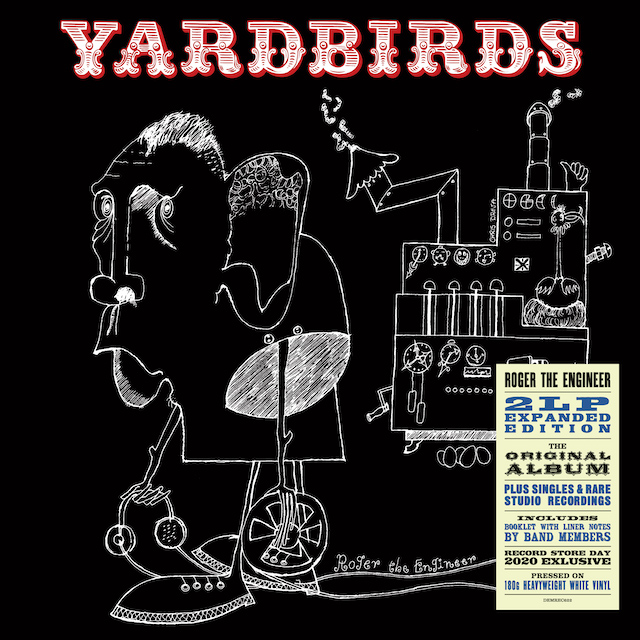 Roger The Engineer is the 1966 studio album by the Yardbirds. Featured in both Rolling Stone’s list of the ‘500 greatest albums of all time’ and Robert Dimery’s book ‘1001 Albums You Must Hear Before You Die’. Recorded by the classic era line up of Jeff Beck, Keith Relf, Jim McCarty, Chris Dreja and Paul Samwell-Smith, the band began exploring new sonic territories, pushing their blues-rock sound into the realms of avant-garde, psychedelia and Indian music. This newly expanded edition includes the classic studio album on LP1 and a collection of 1966 studio recordings on LP2, housed together in an alternate sleeve inspired by an ultra-rare 1966 EP cover.