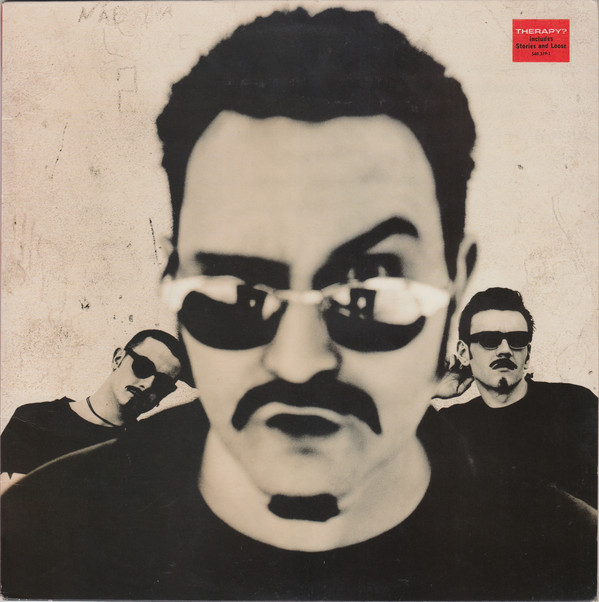 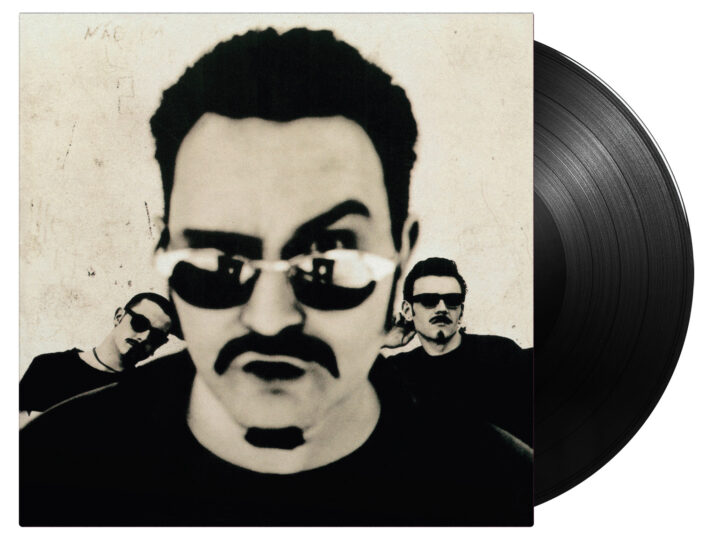 Infernal Love is the third studio album by Irish alternative metal band Therapy?. It was released in 1995, just one year after its successful predecessor Troublegum. Infernal Love proved to be a success as well: even though its sound marked a dramatic shift from previous releases, the album was lauded by critics. Kerrang! magazine gave it 5 out of 5 stars, as did Q Magazine. The album features the international hit single “Diane”, a cover of the American punk band Hüsker Dü, which is noted for being laden with ambient strings. “Misery”, “Stories”, “Loose” and “Bad
Mother” were also released as singles in different markets.

*This reissue of Infernal Love contains an insert with song lyrics and credits.