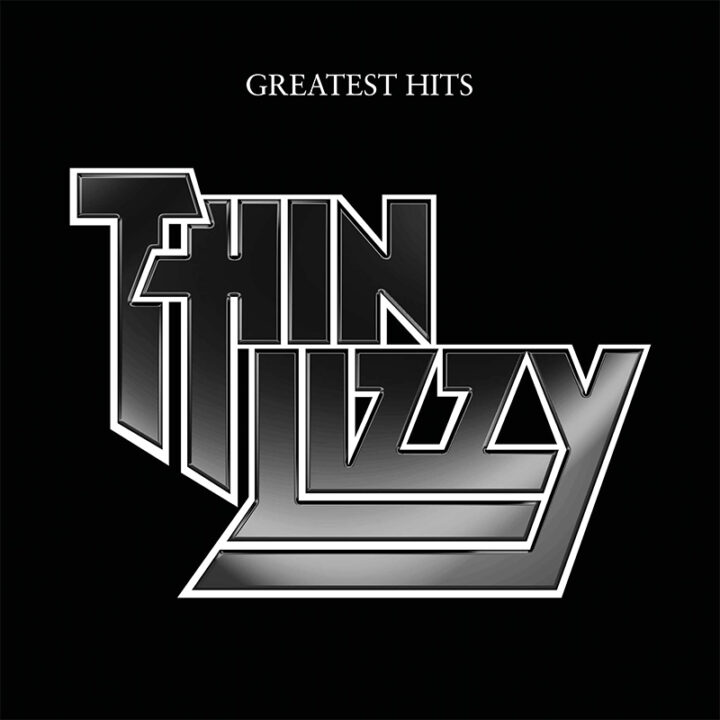 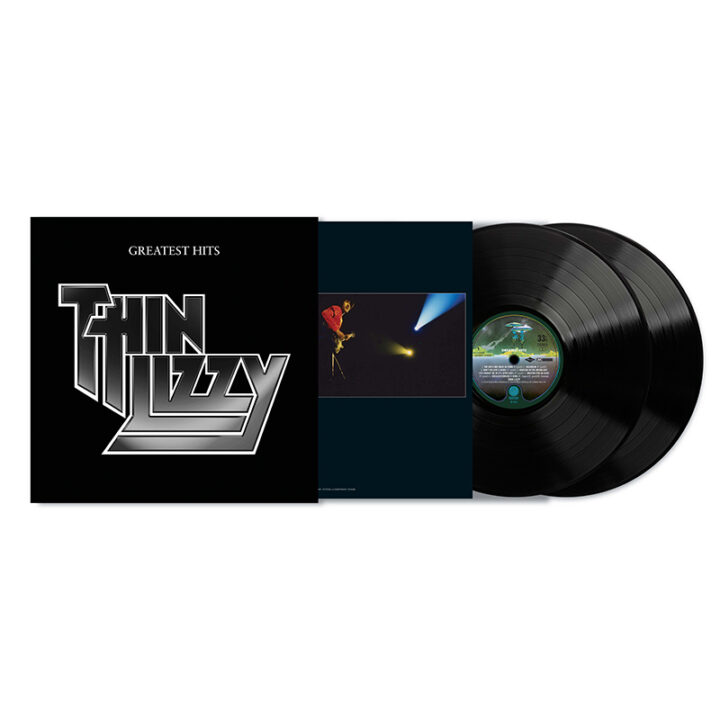 Formed in Dublin in 1968 few would dispute that Thin Lizzy helped define the genre Hard Rock. The band scored 8 top 20 hits over 8 years and place no less than 8 albums in the UK top 20, 3 of which would make the top 10 and 4 the top 5. From the mid-70s onwards, they championed the use of two lead guitars, it gave them a unique sound which evolved down the years and influenced the likes of Def Leppard, Metallica and Iron Maiden. After numerous line-up changes, Thin Lizzy called time in 1983

With 1986 just 4 days young lead singer and main songwriter Phil Lynott died aged 36. All music’s John Dougan wrote, “As the band’s creative force, Lynott was a more insightful and intelligent writer than many of his ilk, preferring slice-of-life working-class dramas of love and hate influenced by Bob Dylan, Bruce Springsteen and virtually all of the Irish literary tradition.”

This 2-LP set contains all that is great about the band – the tracklisting overseen by Lizzy Expert Nick Sharp covers what is the best of the band’s output throughout the years.