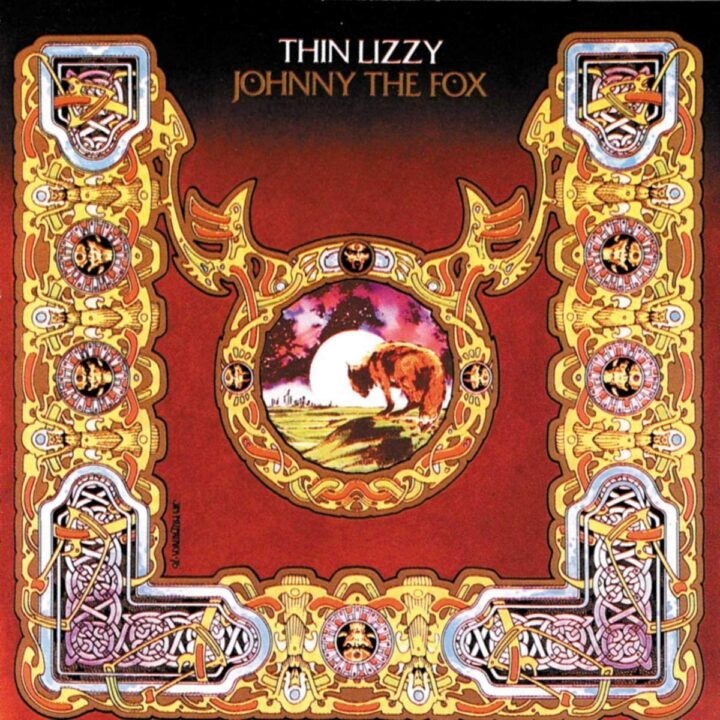 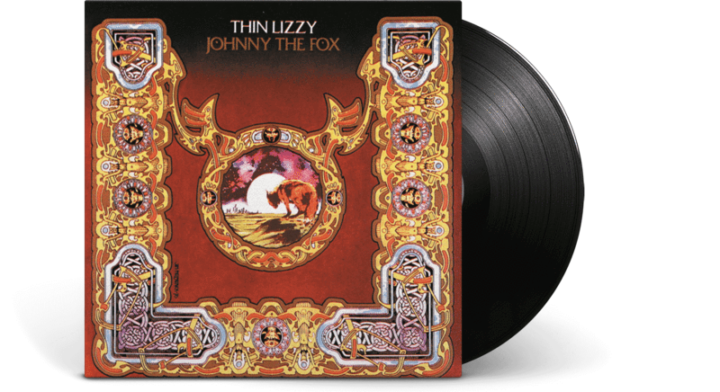 Johnny the Fox has too murky a theme to be considered a true success. As a rock album, it stands with the best of Thin Lizzy’s work. Released during the band’speak years (the mid- to late ’70s), the album is highlighted by the twin guitar attack of Scott Gorham and Brian Robertson and Lynott’s own songwriting. Although his romantic artistic ambitions often outreached his hard rock grasp, the songs here (taken one by one) reveal a more focused craftsman.The overall tone of the album is looser – funkier even – than on any previous Thin Lizzy effort. of course, The only successful single was the predictable pounding of Don’t believe a Word, But there are richer and unexpected highlights scattered throughout. the gentle strains of Borderline reveal a melodic grace not usually associated with the band. The easy roll of Old Flame likewise unearths heart-on-your-sleeve romanticism; and this from a guy who’s better known forcasual dismissals such as If That Chick Don’t Want To Know, Forget Her, from the band’s signature song, The Boys Are Back in Town.