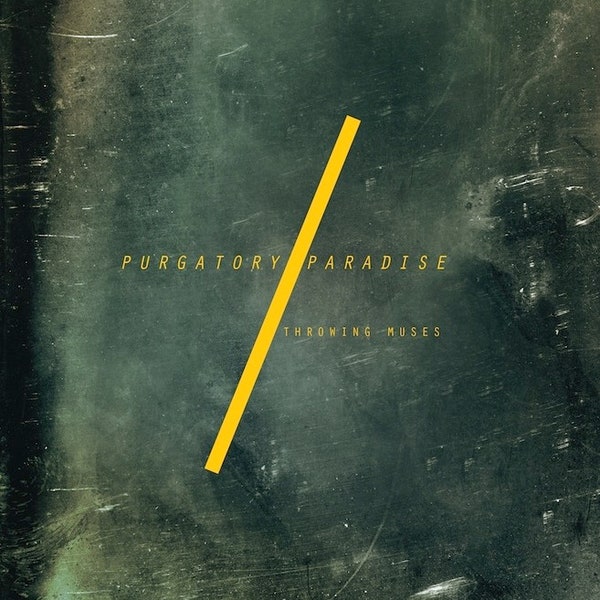 Originally released in 2013, Purgatory / Paradise gets reissued on double vinyl with a gatefold sleeve. Emerging ten years from a hiatus, it’s a formidable 32 track opus of tangible bliss from the alt-rock heroes. Devised as a book with essays by Kristin Hersh with art by drummer Dave Narcizo, it’s a fractured album about loss, most tracks are short, broken, some are even reprises. Everything is tentative with memories listed in order of disappearance – includes Milan about a neighbourhood in New Orleans where Hersh’s house was destroyed by hurricane Katrina, Static that deals with a close loss of a close friend and Terra Nova an ode to the band’s first break up.