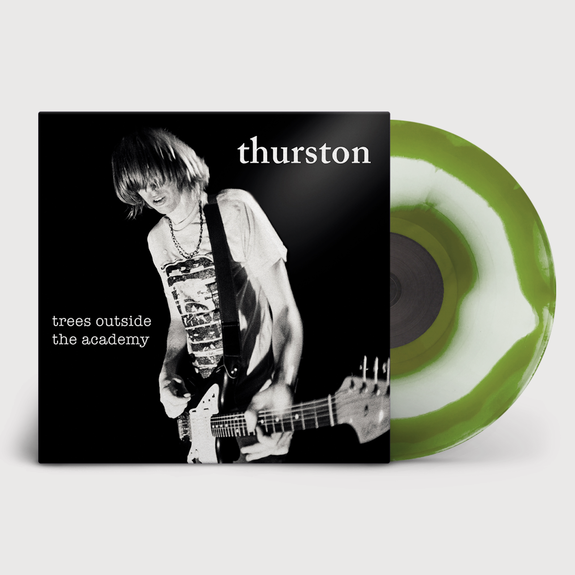 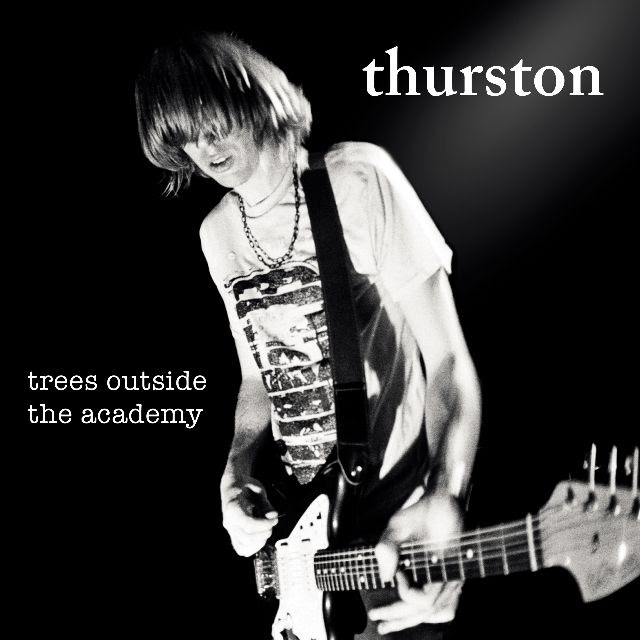 This is a presale order, release date JULY 24th

All orders will be shipped on or before JULY 24th

Originally released in 2007 This was Thurston’s first solo outing since 1995’s Psychic Hearts.

From original 2007 Press release:
“Thurston recorded primarily on acoustic guitar and bass, laying down the core of the tunes with drummer compatriot Sonic Youth’s Steve Shelly and violinist Samara Lubelski, a noted player from MV/EE and The Golden Road, Hall of Fame and other awesome gatherings as well as solo artiste. Thurston grabbed John Agnello to record and mix the sucker after having a helluva good time with the bro from working on Sonic Youth’s 2006 killer Rather Ripped. They decided to work in Dinosaur Jr.’s J Mascis’ Bisquiteen studio (the top floor in J’s Amherst house actually) where Dino did their Beyond album. This worked out very nicely as it allowed Thurston to yell down the stairs every time he needed a shredding guitar solo and J would trundle up, plug in and BURN.

Other guests on “trees outside…” are Christina Carter, she of Charalambides, and she of the most beatific, beautific voice on land, sea and air. One track called Honest James has Thurston and Christina singing duet against a single acoustic guitar and it is a naked groove. The otherworldly Canadian musician Andrew Macgregor aka “Gown” plays some spectacularly understated and incredible guitar and Sunburned Hand of The Man’s John Moloney takes over the drum stool to absolutely flail on the pit snarling Wonderful Witches. And then there’s the 20 seconds or so of primal noise wave courtesy of American noise underground genius Leslie Keffer on Off Work. Most of the tunes are lyric driven but there are a couple of majestic instrumentals like Trees Outside The Academy, which brings the album to a musical and breathless close. There’s also some weird cassette tape that Thurston found at his mom’s of him at 13 years old in the early 70s making some kind of sound-theatre.”