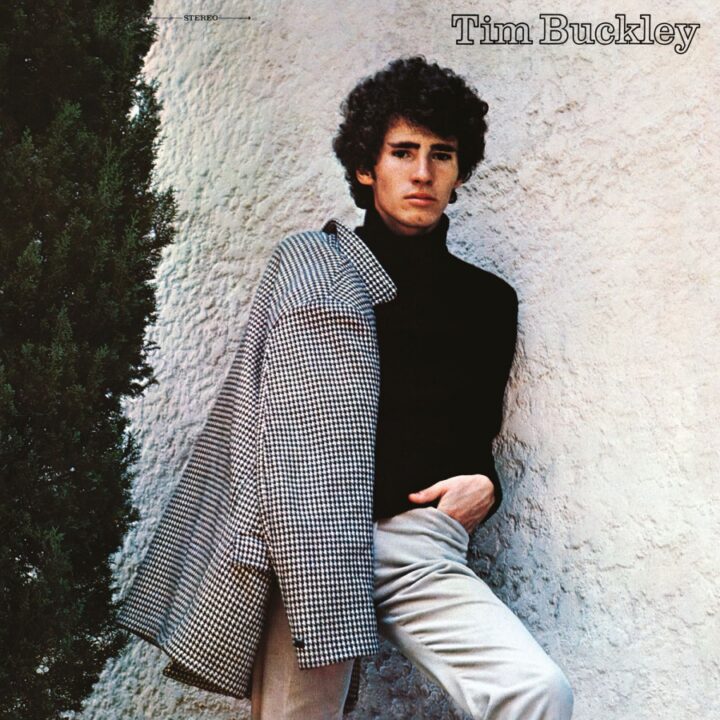 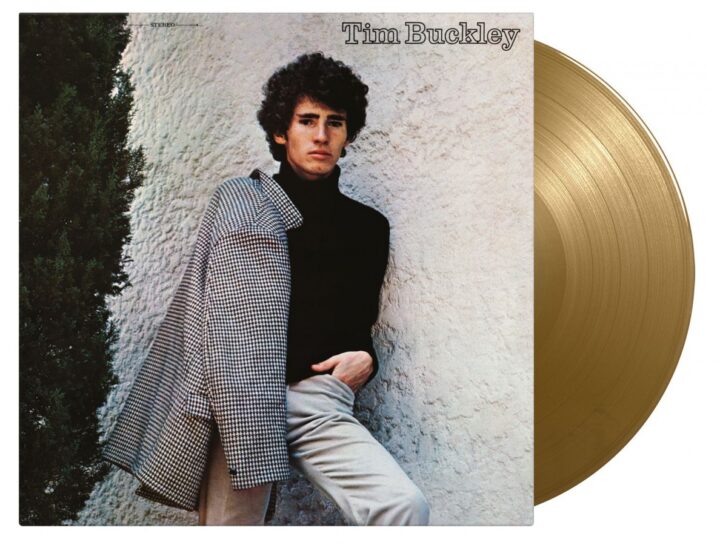 After the release of the entire catalogue of The Son (Jeff) on Music On Vinyl, it’s now time for The Father (Tim). Although they just met once, it is pretty clear that both were gifted with The Holy Spirit, being incredibly talented singers and musicians.

This self-titled work is Tim’s debut album, originally released in 1966. Most of the songs were co-written by Buckley and Larry Beckett while still in high school. It also features lifelong friend and collaborator Lee Underwood as well as Van Dyke Parks. This mostly folk oriented album was the start of a incredibly versatile career in which he later incorporated Jazz, Psychedelia, Funk, Soul, Avant-garde. The album is released as a limited edition of 1000 individually numbered copies on gold coloured vinyl.

1. I Can’t See You
2. Wings
3. Song Of The Magician
4. Strange Street Affair Under Blue
5. Valentine Melody
6. Aren’t You The Girl