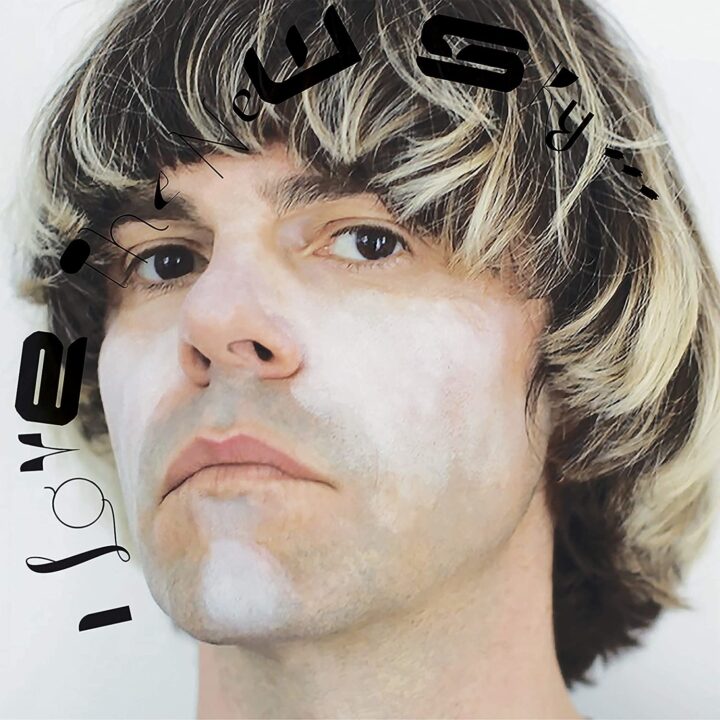 I Love The New Sky differs from its predecessors in that all twelve tracks were self-penned. I Love The New Sky lands somewhere between Paul McCartney’s RAM and Brian Eno’s Taking Tiger Mountain (By Strategy) and certainly that recipe covers both the all-pervasive tunefulness and high quality. Stylistically, though, it runs the widest gamut, from Empathy For The Devil’s gospel style rockabilly skip, through to the sophisticated song-craft of Sweetheart Mercury and the Nilsson-esque Sweet Old Sorry Me, with the angst-y gravitas of Undertow, which Tim describes as “a mood-changer, influenced by 10cc.”

The spark for ‘I Love The New Sky’ came after a year of touring another album, ‘As I Was Now’, which he’d made in 2008 but had a belated release ten years later. “That one was made in three days, just friends getting together”, he says – the amigos included Josh Hayward from The Horrors, Primal Scream Keyboard player Martin Duffy, Ladyhawke and My Bloody Valentine’s Debbie Googe.

“I didn’t realise the album hadn’t actually come out as I had a copy of it on my ipod so I figured that maybe everybody did. So, all those years later I thought it would make an interesting release for Record Store Day. It did really well, so I was approached to tour it for Independent Venue Week and after that a load of festivals asked us to play too. Average Sex were the support band that then became my band so it was a brilliant little tour. After that, I was really energized, and I thought, Right, I’m going to do another album, but really concentrate on making it a solo record, where I write everything on my own and all the songs are the very best I can make them.”