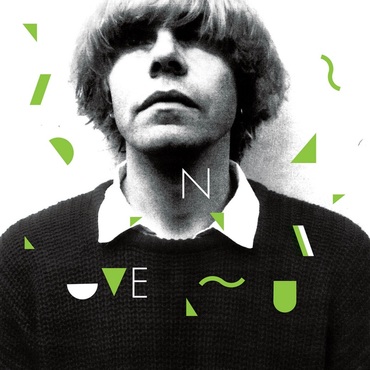 ‘Oh No I Love You’ originally released in 2012 gets a Limited edition repress of 500 copies on SILVER LP, in support of Love Record Stores event– Supporting Indie retail. This additional limited colour run is due to large demand for the initial Clear Green repress which has sold out.

“The root of this album goes right back to a Kurt Wagner show in Manchester.  It was the quietest yet the most powerful live performance I had ever seen and afterwards I carried Kurt’s guitar to the car for him. I took the chance to ask him if he would ever consider writing a song with me. “Sure Tim, you write the music and I’ll write the words”. That one song turned into an album and almost ten year’s after we first talked about it, the album is ready and it’s called Oh No I Love You

Kurt gave me the number of producer Mark Nevers in Nashville. He said Mark’s studio, The Beech House was the perfect place to record. We got together members of Lambchop, Clem Snide, My Morning Jacket. We used strings, brass and a gospel choir. Chris Scruggs, grandson of the legendary Earl Scruggs came and played on a couple of songs and lo fi legend R Stevie Moore stopped by and we recorded a track in one take. Further contributions came from Factory Floor’s Gabe Gurnsey and Nik Colk Void and string arrangements from head High Llama Sean O’Hagan”.  – Tim Burgess

B3. The Great Outdoors Bitches