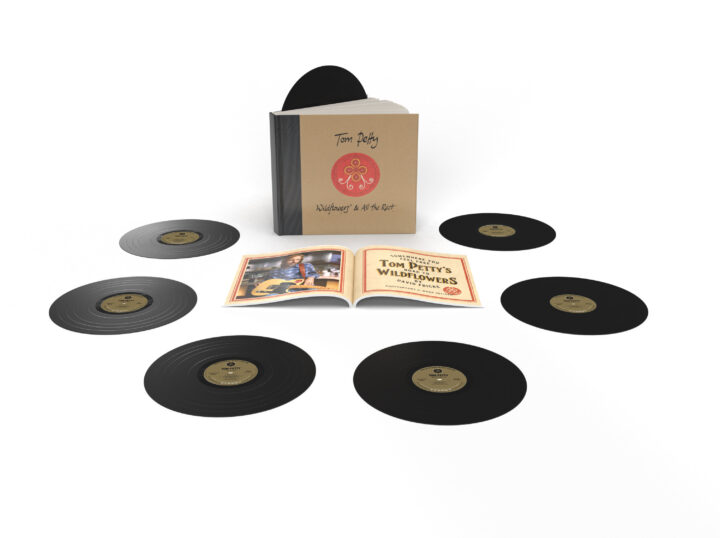 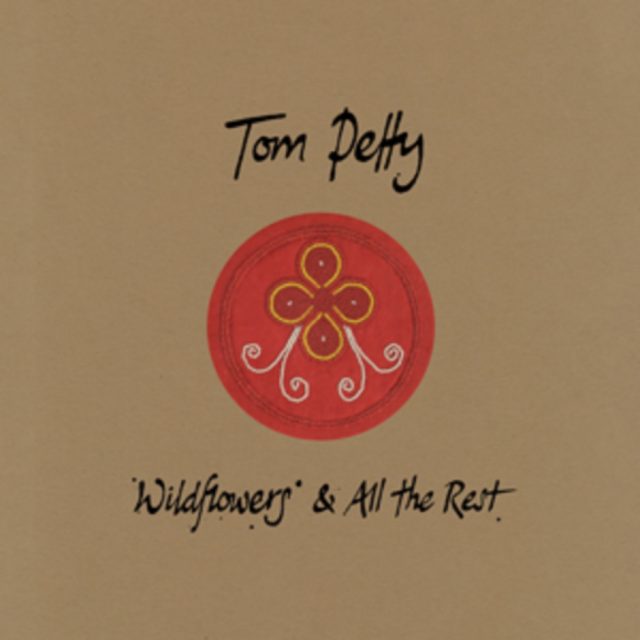 The deluxe editions of the CD and vinyl also adds the Home Recordings disc which includes 15 intimate demos of the songs recorded solo by Tom, plus Wildflowers Live – 14 songs played live by Tom and the Heartbreakers from 1995 to 2017.

The collection features incredibly special packaging across the various formats. The Deluxe Edition is the most complete; it includes an introduction penned by Rick Rubin, the aforementioned essay written by David Fricke—“Somewhere You Feel Free: Tom Petty’s Road to Wildflowers, ” lyrics to all the songs on Wildflowers and All The Rest, as well as an in-depth track-by-track by Jaan Uhelszki with contributions from Rubin, Ulyate, Wildflowers engineer Jim Scott, Heartbreakers live mixing engineer Robert Scovill, and Heartbreakers Mike Campbell, Benmont Tench and Steve Ferrone

02 You Don’t Know How It Feels

06 Only A Broken Heart

13 House In The Woods

14 Crawling Back To You

LP3: All The Rest

10 Hung Up And Overdue

01 There Goes Angela (Dream Away)

02 You Don’t Know How It Feels

04 A Feeling Of Peace

06 Crawling Back To You

12 Only A Broken Heart

14 Hung Up And Overdue

01 You Don’t Know How It Feels

05 Crawling Back To You

08 House In The Woods