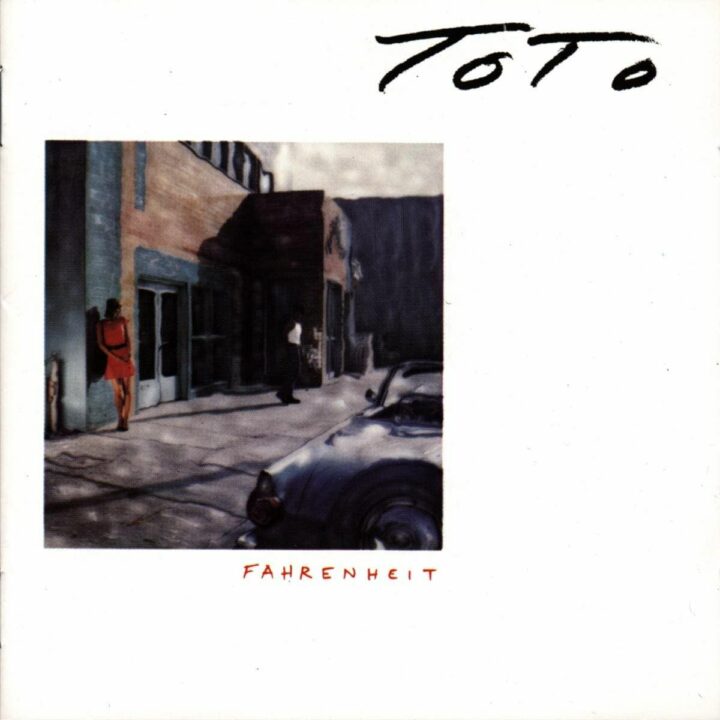 Fahrenheit is the sixth studio album by Toto, released in 1986. It was their first album to feature Joseph Williams on lead vocals. Former lead singer Fergie Frederiksen was fired due to problems with his ability in the studio. However, he sings backing vocals on the song Could This Be Love.

Fahrenheit is the most soulful and funky Toto album.