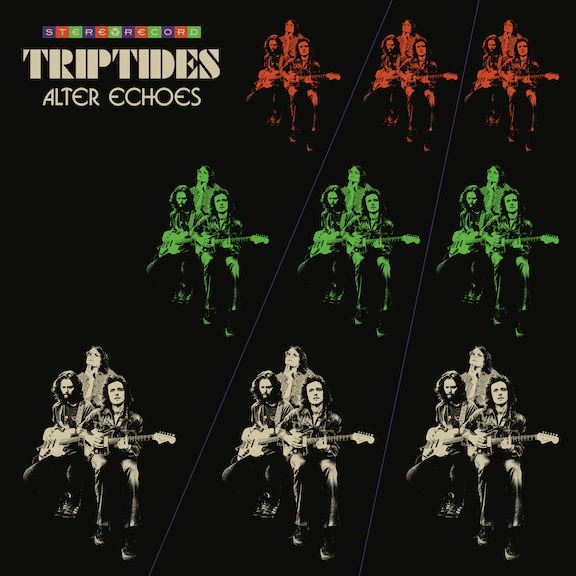 With a sound oscillating between psychedelic pop and space rock, Triptides’ album Alter Echoes channels both The Byrds at their most hallucinogenic and Floyd at their most cosmically composed while creating something immediate and new. Led by multi-instrumentalist Glenn Brigman, and with drummer Brendan Peleo-Lazar and bassist/guitarist Stephen Burns, the band has established itself as a preeminent part of the Los Angeles new wave psych music. With Alter Echoes, they pull away from the pack, thanks to the quality of their songwriting, performance and production.