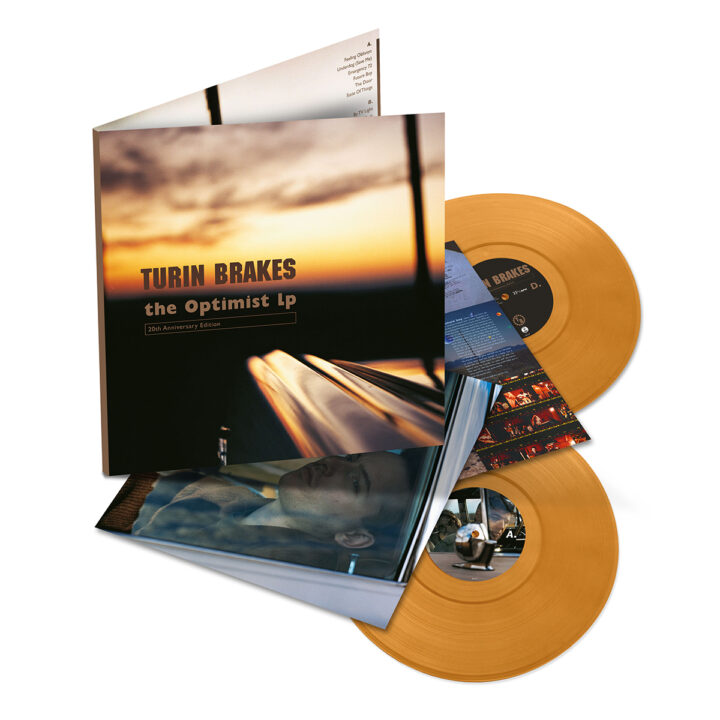 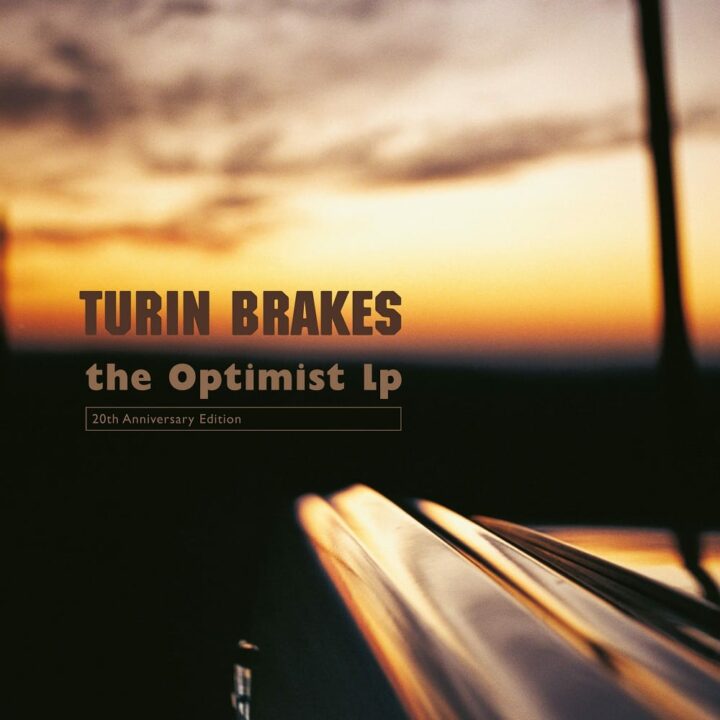 The ground breaking long player, originally released in 2001 features classic tracks such as ‘Underdog (Save Me)’, ’The Door’ and ‘Feeling Oblivion’. ’The Optimist LP’ will be re-released on Deluxe 2LP (Transparent Amber Vinyl) & 2CD on Two-Piers, a new Brighton label, now with a Bonus album of ‘Demos’ from the original sessions and New Artwork. The Album has been out of print on Vinyl for many years now.

Press for The Optimist LP:

Drowned in Sound – “‘The Optimist LP’ is a quite stunningly beautiful record.”

NME – “It’s one of those albums. Like ‘Parachutes’, for some, we suppose. But then listening to Coldplay instead of Turin Brakes is like the Almost Famous generation choosing Don McLean over Tim Buckley. One’s comforting, familiar, pretty; the other strikes at your soul. And it’s a special kind of record which can encourage and soundtrack such introspection, without losing its edge to indulgent miserabilism”

*product may differ to image displayed