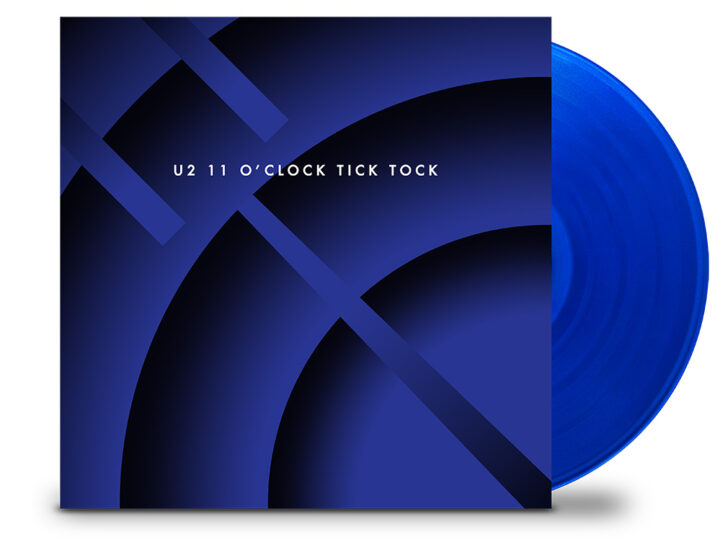 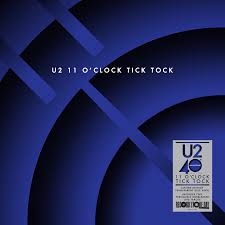 11 O’Clock Tick Tock was recorded with producer Martin Hannett in Dublin’s Windmill Lane Studios in 1980. Originally released in May that year, the song was U2’s first single on Island Records.This 40th anniversary edition includes the full length version of 11 O’Clock Tick Tock and the original 7″ b-side Touch, plus two previously unreleased live recordings from the band’s show at the Marquee in London in September 1980 – Touch and Twilight.