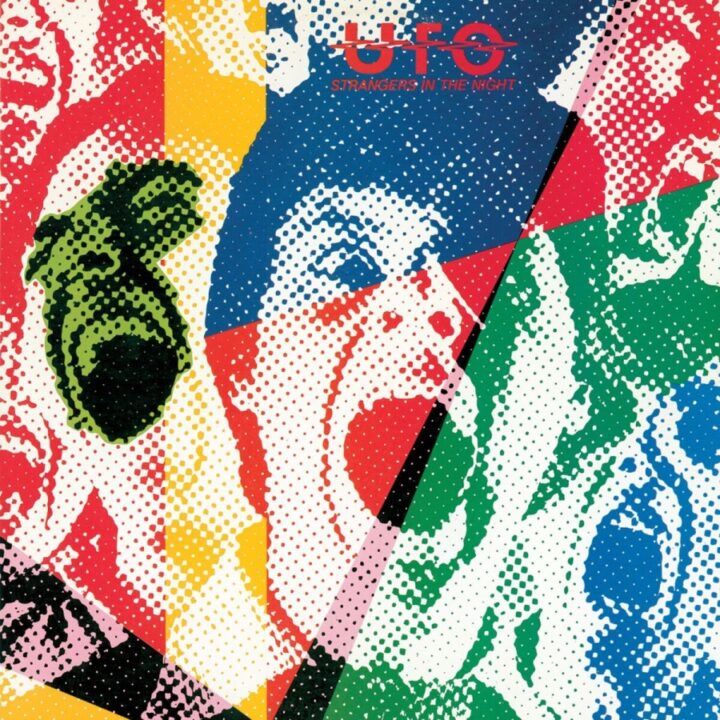 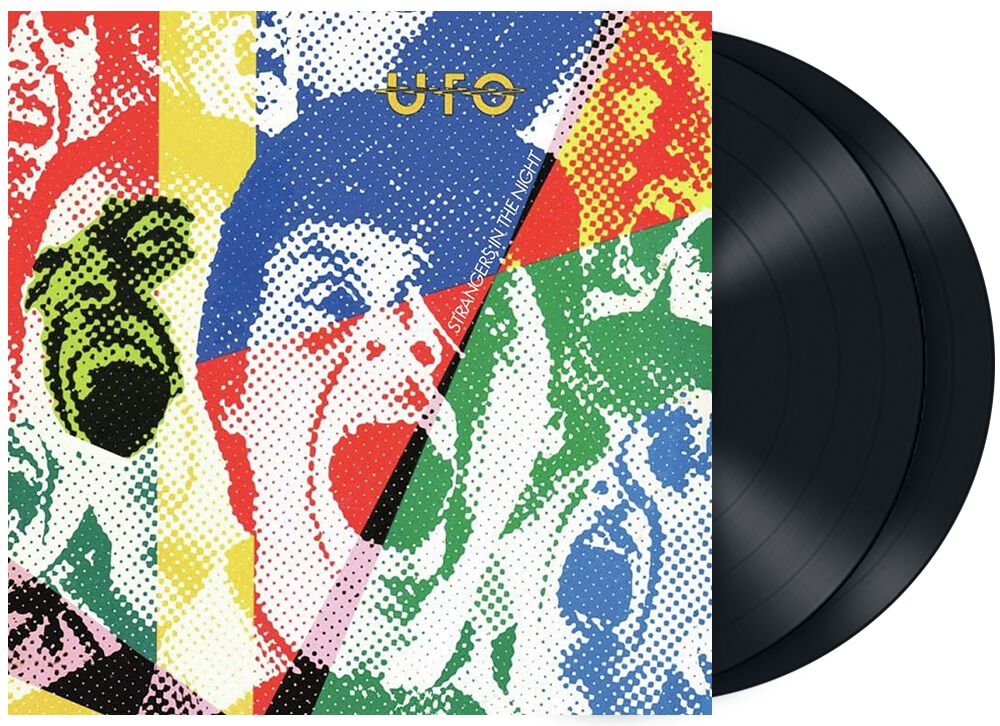 UFO – Strangers In The Night

Regarded by many as one of the finest live albums of all time, Strangers in The Night captured UFO at the peak of their powers as a band. Originally released in 1979, this double album recorded during the bands October 1978 US tour, which can only be described a live greatest hits of the band’s repertoire.