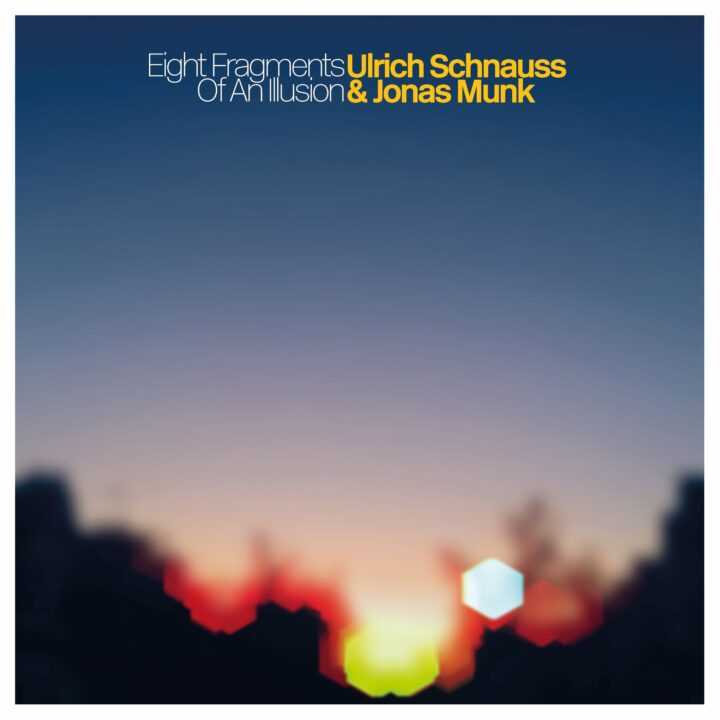 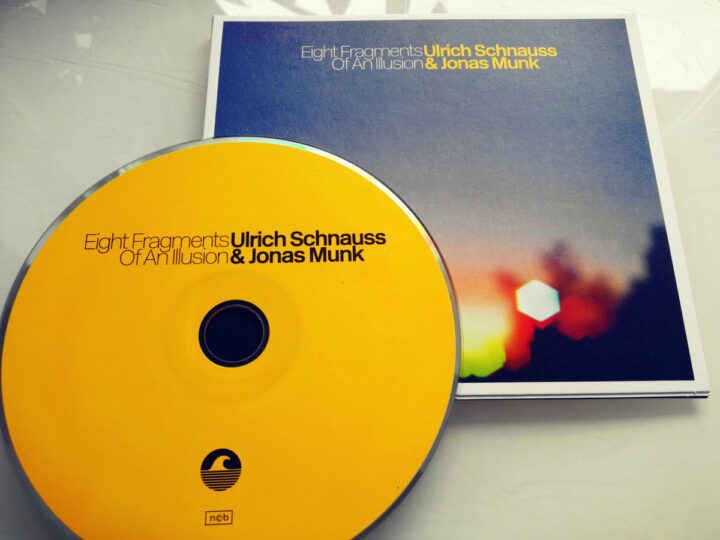 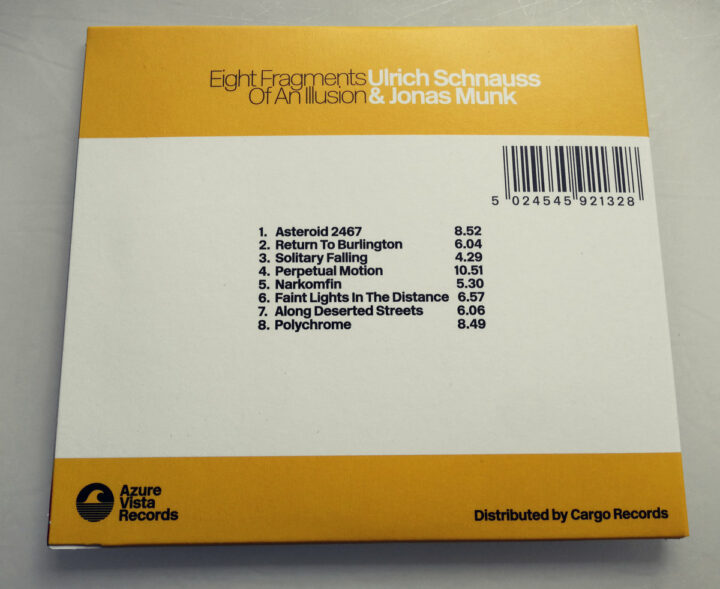 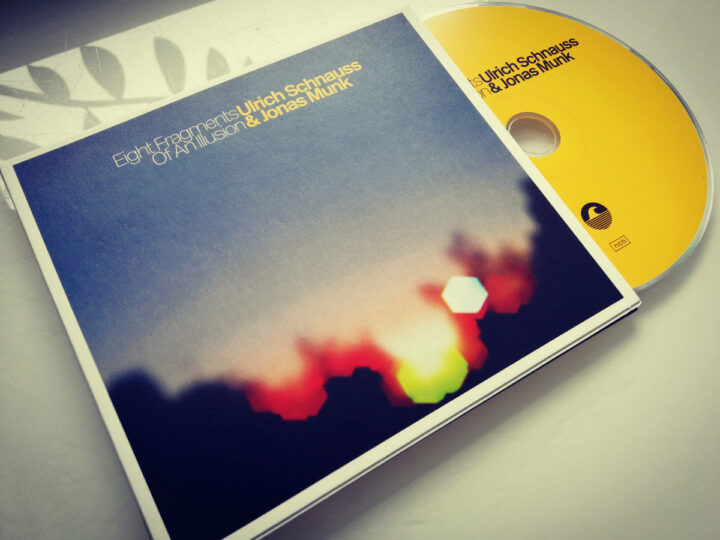 London-based producer Ulrich Schnauss and Danish guitarist and producer Jonas Munk have both unfolded their unique visions of electronic music over the past two decades, and they have been collaborating since the mid-2000s. Eight Fragments Of An Illusion is their first album in over four years, their third overall. The latest effort is ambient and introspective in nature, but with a kinetic, polyrhythmic energy pushing it forward. There’s a floating quality to Ulrich’s synthesizer washes and Munk’s guitar patterns, yet the eight tracks are anchored by pulse and compositional direction. The duo brings their individual strengths to the table, yet the music transcends any of their previous work conceptually. There are echoes of blissed-out new age music and kosmische from the 1970s and 1980s, as well as traces of shoegaze-era abstraction and leftfield electronica. But ultimately there’s no off-the-rack category that fits it. It exists in its own rarefied space.

Pieced together from sessions spanning the course of three years, mostly in Ulrich’s London studio – a workspace packed with rare synthesizers and vintage outboard gear – Eight Fragments Of An Illusion is a luxurious listen. Compared to the duos previous two releases there’s more of a focus on texture and slowly evolving patterns, which naturally reflects the fact that Ulrich has spent a large portion of the last seven years as a full-time member of legendary synth group Tangerine Dream. Sonically, the tracks have a certain silky and shimmering characteristic, with Ulrich’s mallet-like arpeggios and glittering analog synthesizer pads merging with Munk’s melodic guitar lines as the most natural thing in the world. Throughout, the guitar is used both in a rather traditional manner, but often also as a vehicle for sonic exploration, processed into cloudy layers using outboard effects and software. This might be their most minimalist outing to date, but it still radiates that uplifting widescreen magic that both artists are known for. Eight Fragments Of An Illusion is their most focused collaborative musical statement to date, and arguably the most rewarding.