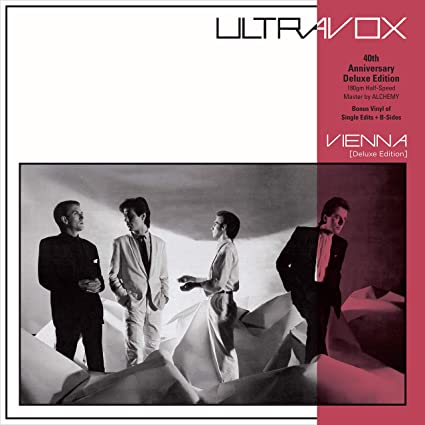 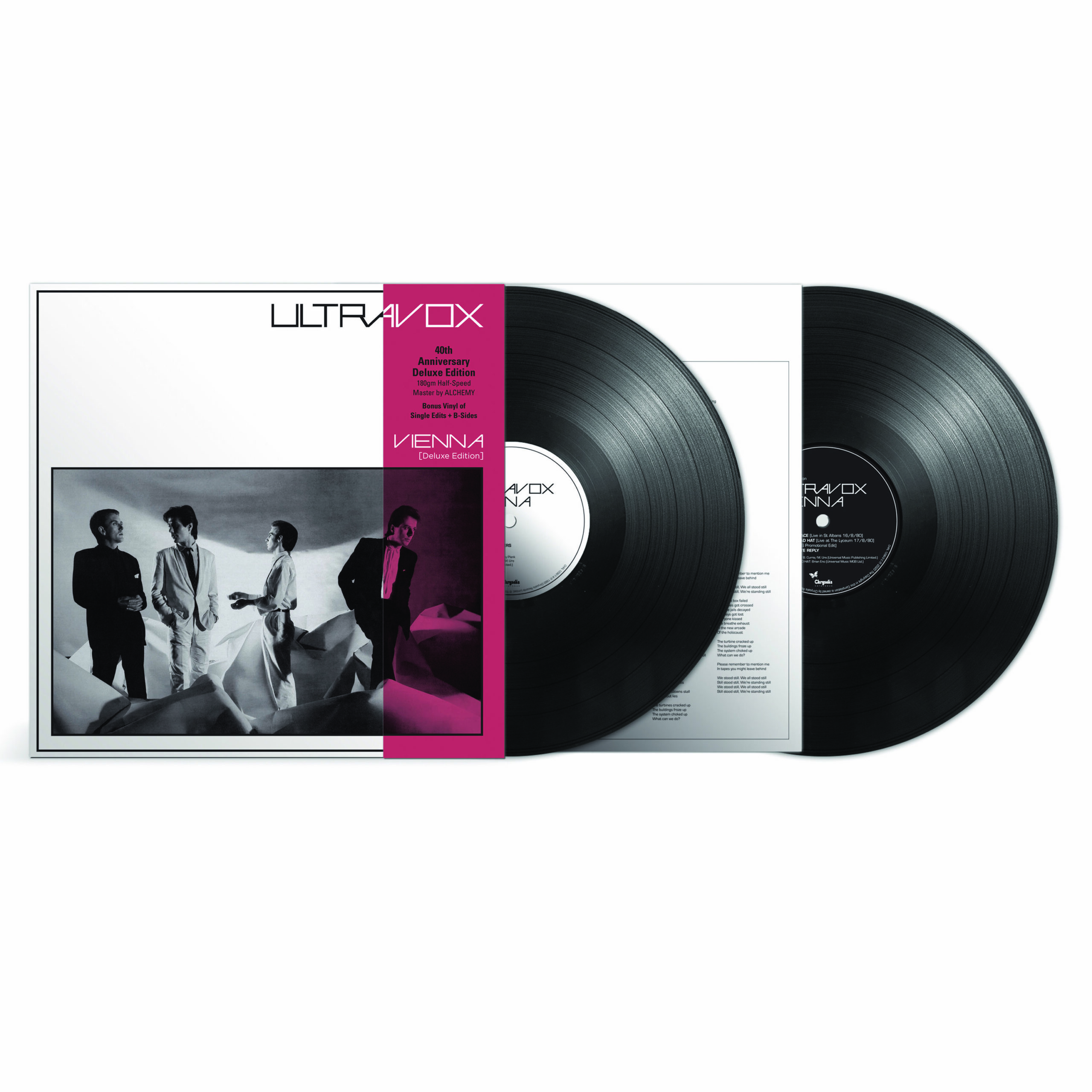 The album contains 4 UK Top 40 singles; All Stood Still, Passing Strangers and Sleepwalk (which was recently reissued as part of Record Store Day 2020) and the title track Vienna which reached No.2 in the UK and Top 10 in seven countries around the world. The single went on to sell over half a million copies in the UK.

2LP – This new vinyl edition has been mastered and cut at half-speed by Alchemy Mastering using the original 1980 production tapes. The second bonus vinyl includes single versions and b-sides from the 4 singles released from the album, including a previously commercially unreleased US Promo Edit of Vienna, which is exclusive to this edition.