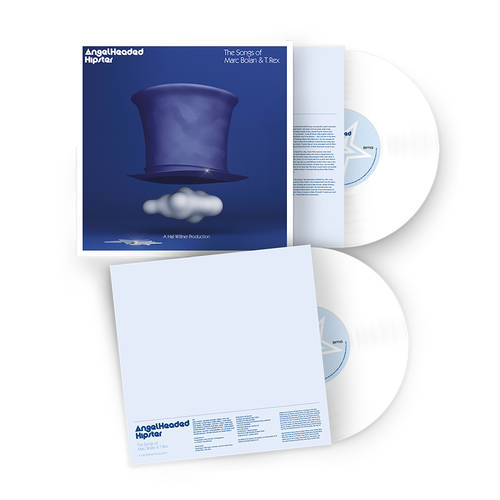 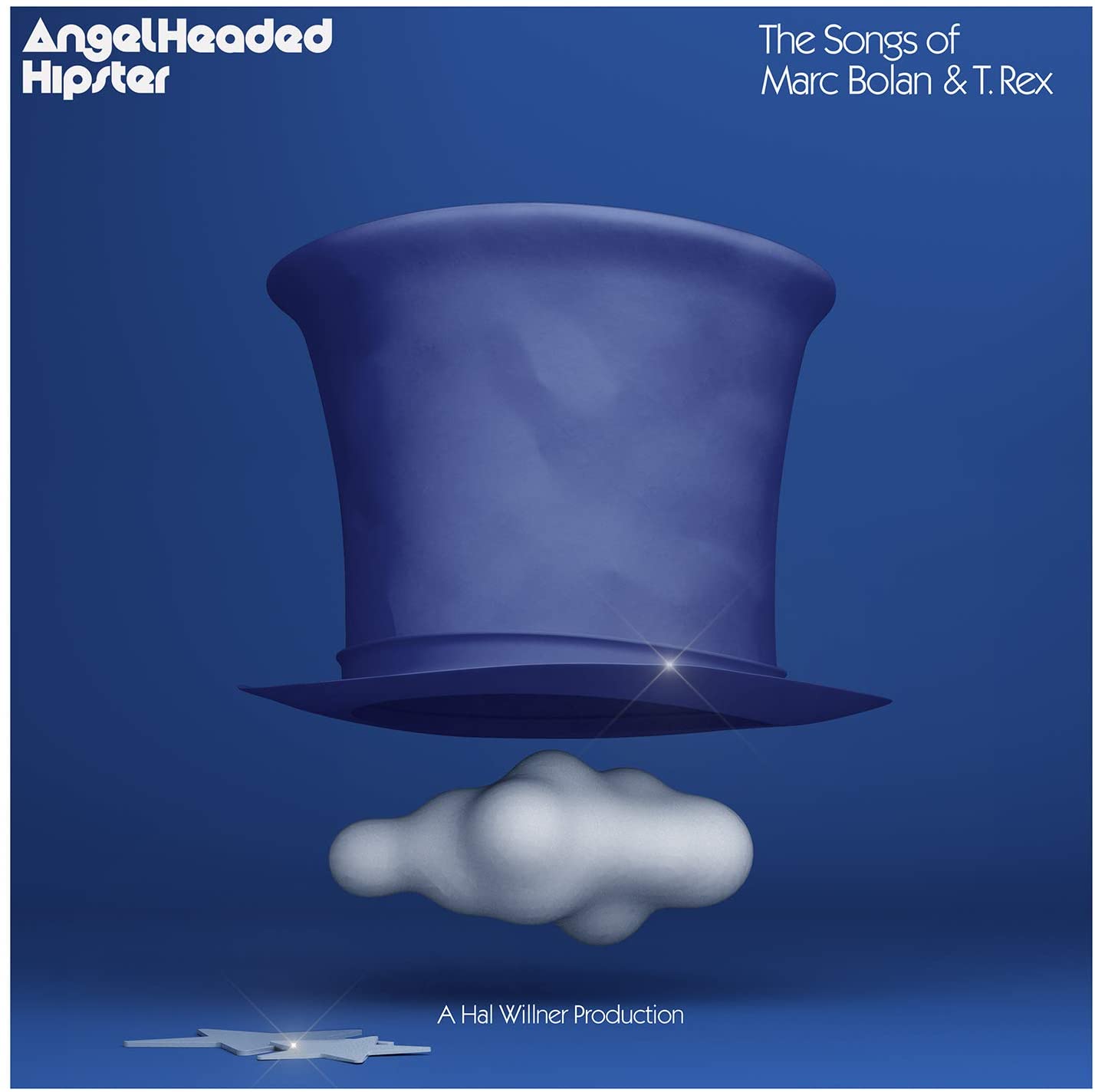 An extraordinary tribute album to one of rock’s great composers, Marc Bolan, which was also made under the direction of the legendary Hal Willner, AngelHeaded Hipster: The Songs of Marc Bolan and T. Rex is a collection of major stars including Elton John, U2, Joan Jett, Nick Cave, Peaches and Marc Almond who have reinterpreted and reimagined some of Marc Bolan and T.Rex’s greatest tracks including Jeepster, Bang A Gong (Get It On) and Ride A White Swan.

1. Children Of The Revolution – Kesha

13. She Was Born To Be My Unicorn / Ride A White Swan – Maria McKee