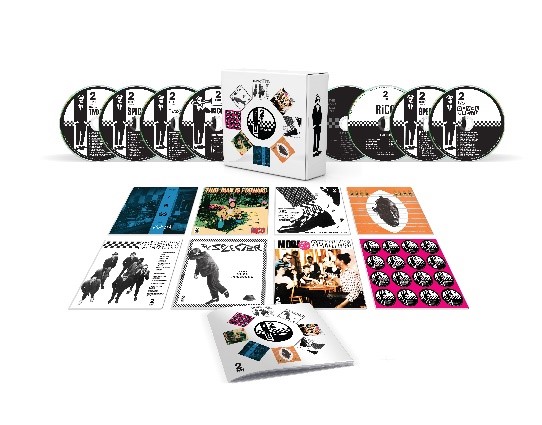 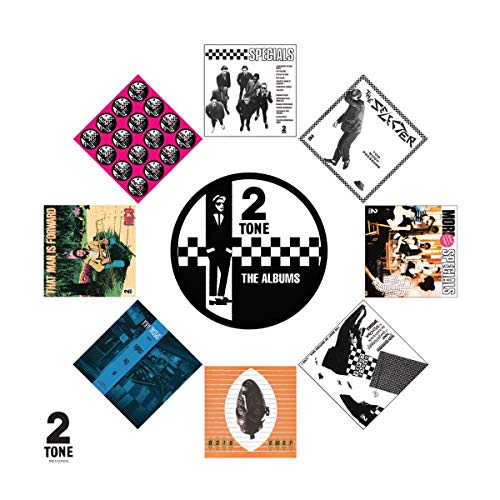 Two Tone Records was created in 1979 by The Specials founder Jerry Dammers. The label spawned a youth movement and a number of well-known artists and singles throughout its tenure including the aforementioned Specials with key singles Gangsters and the UK Number 1 singles Too Much Too Young and Ghost Town. They also helped launch the careers of Madness with The Prince, The Beat with Tears of A Clown, The Selecter with On My Radio and The Bodysnatchers with Let’s Do Rocksteady. The label ended its chart run of singles with Nelson Mandela by The Special AKA.

This 40th Anniversary 8CD Collection contains the first 8 albums released on the label, with offerings by The Specials, The Selecter and Rico, along with the sought-after live concert album Dance Craze and the This Are Two Tone which includes a host of non-album releases. 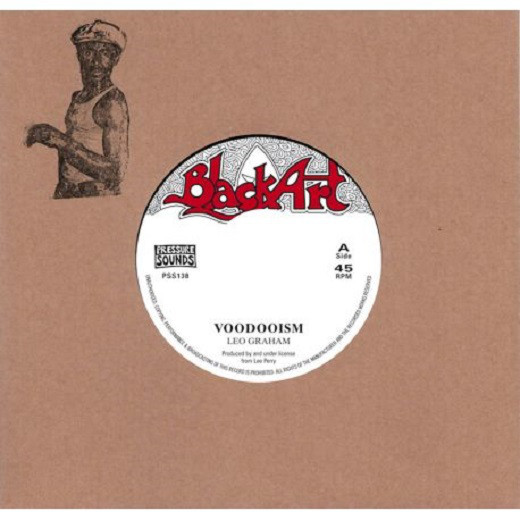 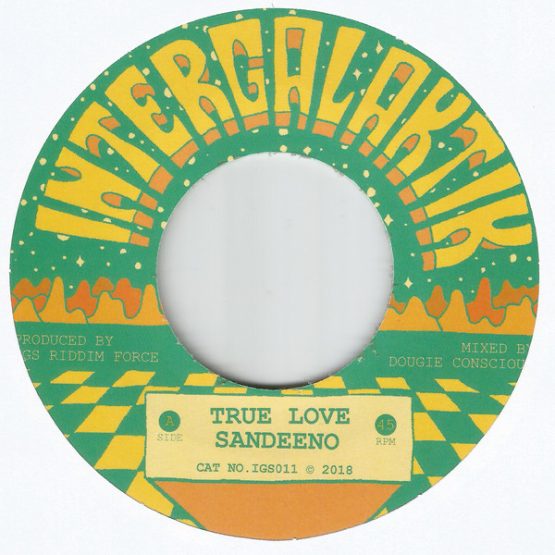 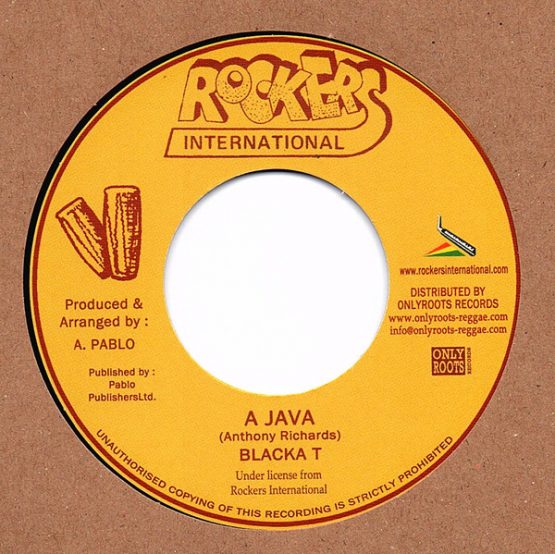 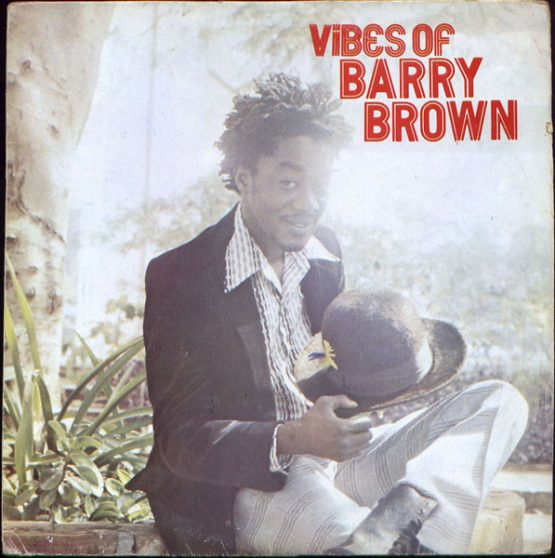 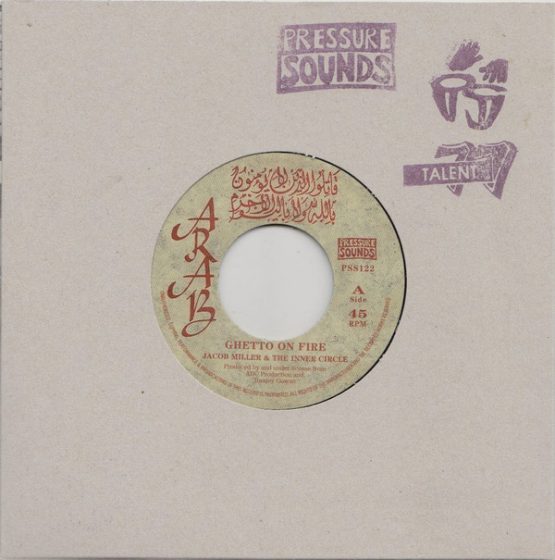 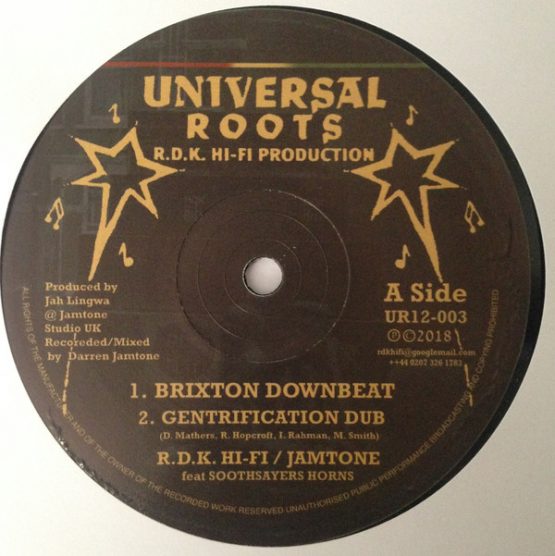 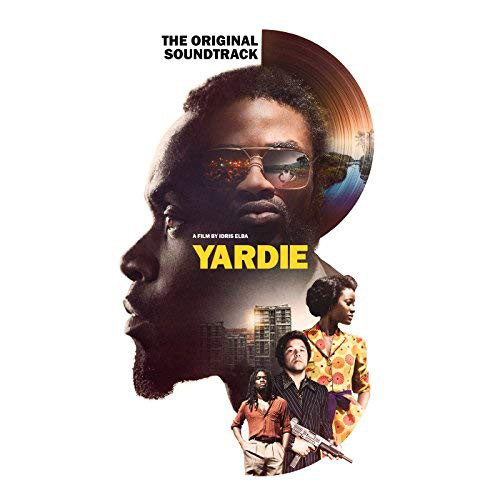 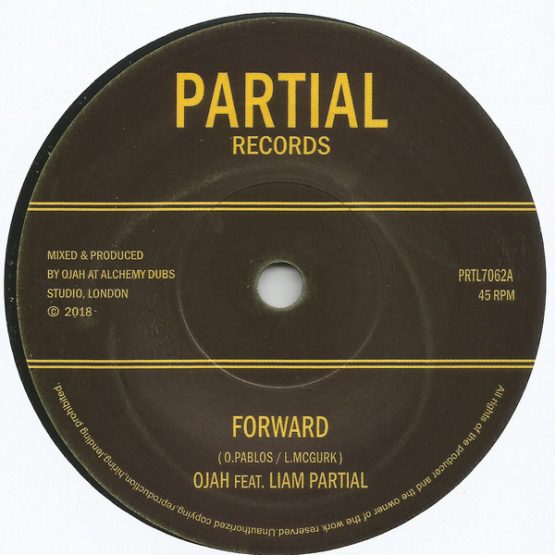 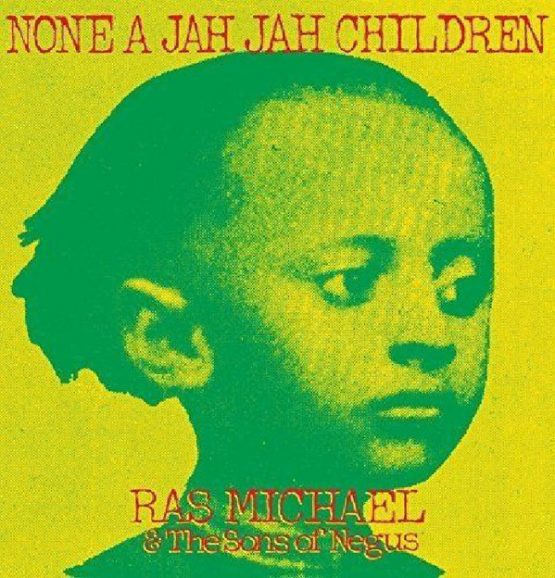 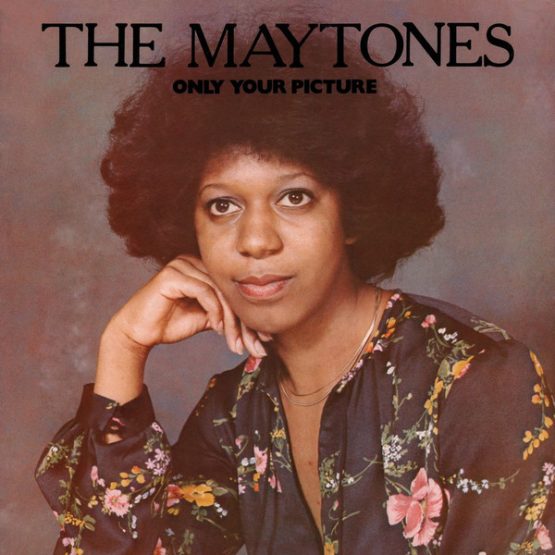