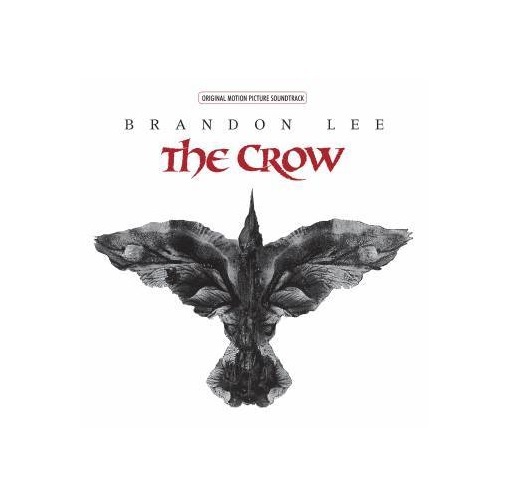 Original motion picture soundtrack to the movie of the same title, released on vinyl for the first time since its original 1994 release. Peaking at the top of the Billboard Top 200 Albums Chart, the album has sold 3.8 million copies in the United States, and has been certified 3x-Platinum by RIAA. The album features covers, including Nine Inch Nails who covered Joy Division’s Dead Souls, Pantera who covered Poison Idea’s The Badge, and Rollins Band who covered Suicide’s Ghost Rider, and Rage Against the Machine re-recorded their 1991 B-side Darkness of Greed and renamed it Darkness for this soundtrack.